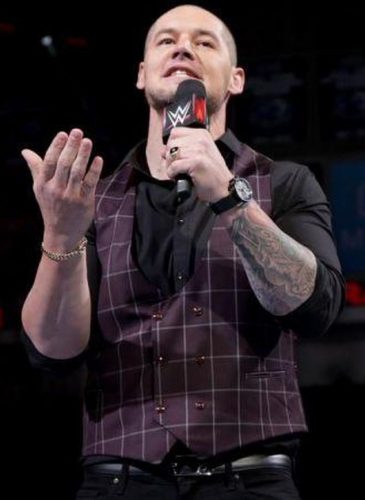 It’s the holiday season, so, for most, it is a time for cheer and celebration. However, in the wrestling world, every season is a new opportunity for fighting. For years now, December has been the month for WWE TLC: Tables, Ladders & Chairs.

This year is no different, as wrestlers will compete in brutal stipulation bouts including tables, ladders, chairs and even all three at once. The card includes both Raw and SmackDown and is packed with clashes between longtime rivals.

From the personal tables match between Natalya and Ruby Riott to the controversial rivalry between Randy Orton and Rey Mysterio that has become a chairs match, everyone is ready for a big role on a packed night.

However, no matches stand out quite like the two TLC matches at the event. Braun Strowman and Baron Corbin are set to fight with control of Raw hanging in the balance, but it is hard to tell if The Monster Among Men will even show up.

Meanwhile, in the likely main event, Becky Lynch will fight Charlotte Flair and Asuka in the first-ever women’s TLC match, with the winner of this clash setting her path to a huge featured role at next year’s WrestleMania as SmackDown women’s champion.

For all these matches and more, here are the latest predictions for WWE’s TLC 2018 pay per view this Sunday … Read the Full Story HERE