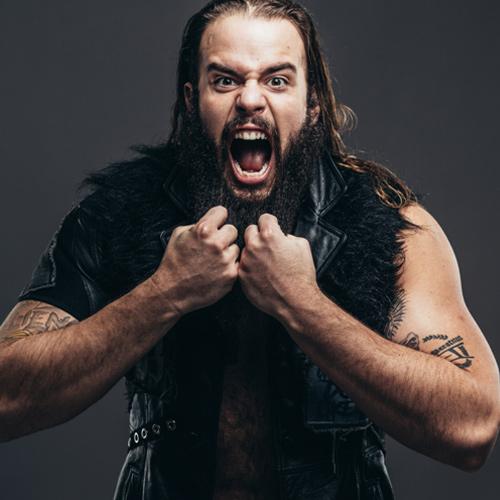 For the first time ever, WWE aired another company’s live show on its network, marking the beginning of what might be a trend going forward.

The timing of this event is somewhat curious since All Elite Wrestling also held its Fight for the Fallen pay-per-view the same night, but we should expect nothing less from the biggest promotion in the world.

WWE knows certain indie wrestling fans will not like its product, but giving those fans what they want on WWE Network could help drive up subscriber numbers.