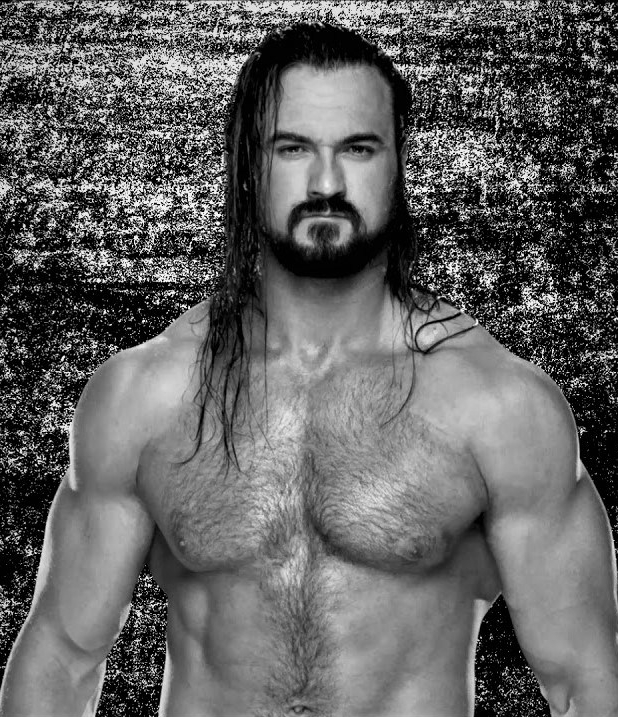 WWE did the borderline unthinkable over the weekend at the Royal Rumble. Not only did a fresh Superstar win the men’s match in dominant fashion, that star—Drew McIntyre—is now on a collision course with Brock Lesnar at WrestleMania 36.

Now the trick is getting the whole thing right during the time between the Rumble and ‘Mania on April 5.

Easier said than done, though it’s hard not to feel encouraged after Sunday’s main event match. It not only told a story, but it was also edge-of-seat material throughout while cementing it as one of the best performances in years…all while setting up McIntyre as the next top dog of the company.

Seriously: Lesnar was unstoppable, even when Kofi Kingston and friends teamed up on him, even when two big hosses in the form of Braun Strowman and Keith Lee were in the ring and tossing him around in almost effortless fashion.

Lesnar only went over the top rope and into elimination territory once he was hit with a low blow by Ricochet, then Claymore’d into oblivion by McIntyre.