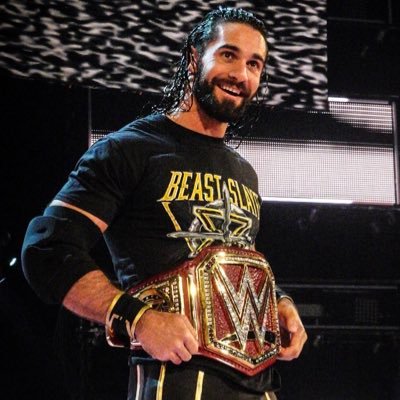 Seth Rollins kicked off his first reign as universal champion in emphatic fashion at WrestleMania 35 when he beat Brock Lesnar in a matter of minutes. Although his time with the title hasn’t been terribly exciting, he’s had multiple successful championship defenses against AJ Styles and Baron Corbin.

At Extreme Rules, Rollins and Corbin will face off for the third straight pay-per-view in a mixed tag team match also involving Raw women’s champion Becky Lynch and Lacey Evans. Both of the power couple’s titles will be up for grabs in the bout, but Corbin and Evans would be the wrong people to succeed them as champions.

Furthermore, with SummerSlam right around the corner, it would be premature for Rollins to drop the strap at what will likely be a filler show. Rather, WWE should have him enter a fresh feud after Extreme Rules and begin building up his newest rival as a legitimate threat to the title.

With Raw’s roster as stacked as it is at the moment, there are a handful of Superstars who could make for intriguing championship challengers… Read More HERE