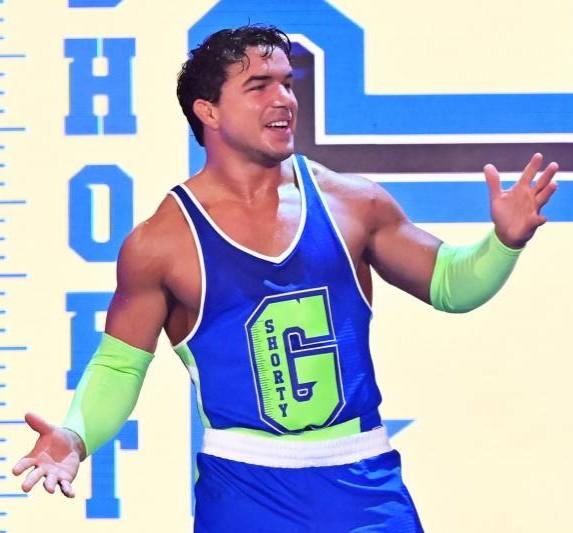 2019 is drawing to a close, and as such, it’s important to reflect back on the past 12 months and assess the damage from all angles, good and bad.

It’s easier to receive bad news first, so before highlighting the positives of WWE in 2019, let’s address the negatives.

Like nearly every year, WWE Superstars had their share of health scares, injuries, legal nightmares, creative struggles, losing streaks and many more troubles. Some just happened to undergo a bigger amount of suffering than others.

Shorty G has to be mentioned somewhere on this list, just because that’s his ring name and gimmick. Chad Gable has all the talent in the world, but instead of spending the year as cruiserweight champion or winning a midcard title on Raw or SmackDown, he was mocked for his height. Now, he goes by that pseudonym and wears ring gear that looks like he’s a cartoon basketball player from the 1990s… Read More HERE