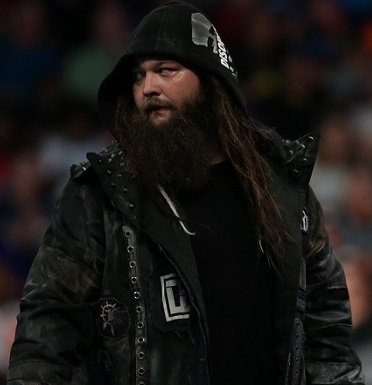 It’s no secret that WWE programming feels stale at the moment. Very little is landing, live crowds for TV tapings have been noticeably more sedate, and new talent has reliably been squandered.

When WWE’s new TV contracts start in October, the promotion will be competing with a new and well-funded rival in All Elite Wrestling, whose deal on a strong network also begins that month. That new startup’s first show, Double Or Nothing, now looks like the most successful non-WWE, non-WCW (Turner Broadcasting’s defunct WWE competitor) pay-per-view in the history of the wrestling business, with somewhere from 98,500 to 113,000 buys, with somewhere between 28 and 37 percent of those purchased internationally. (The previous record was 99,000 for ECW Heat Wave ‘99, almost two decades ago.) Given that Double Or Nothing was so well received as a showcase of non-WWE style wrestling, and given that AEW’s weekly shows will be just as easy to find on cable as WWE’s, now would be a great time for WWE to not suck.

As confused and confusing as WWE has seemed of late, there is some reason for hope, there. The male world champions who were crowned at WrestleMania, Seth Rollins and Kofi Kingston, have been kept in simple, effective storylines that mostly showcase them as fighting champions, and they’ve shown well in that limited role. But the true highlight of main-roster WWE programming since WrestleMania has had very little to do with the promotion’s in-ring wrestling product. I’m talking about the weekly Firefly Fun House segment, which features cult leader Bray Wyatt, seeming fresh and weirder than ever after almost a year off, in his new guise as a demented children’s edutainer.… Read More HERE