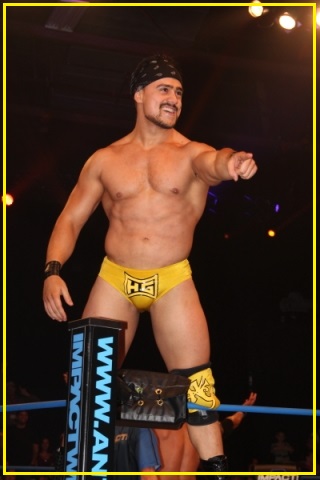 Humberto Garza Solano, the third-generation wrestler known to fans as Garza Jr. has been turning up the temperature since entering Impact Wrestling in March, and fans and observers have been feeling the burn.

The grandson of famed luchador Mario Segura (“El Ninja”), Garza Jr. is the nephew of former WCW cruiserweight standout Hector Garza, as well. The 25-year-old says that his heritage is important to him as he strikes out to make his name in American wrestling rings.

“Right now, anyone I get in the ring with (in Impact), it’s going to be a good experience, Garza Jr, said in an interview with TheGorillaPosition.com this week. “The one-on-one competition here is so good,  and I take a lot out of that when I’m in the ring here.”

Garza has grown quickly in his nine years competing in the sport. He originally began his career in the Mexican tradition as a masked luchador. He voluntarily unmasked in 2012 in the series finale of a dating reality show, and gained a huge influx in popularity in his home country. Garza never looked back; He has showcased his handsome features ever since. 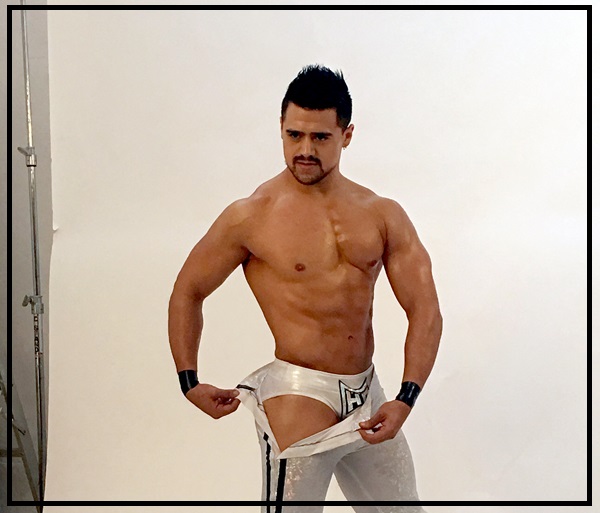 Garza says his naturally playful personality adds to the style of his character, especially among female fans. It’s something he happily admits he uses to his advantage. When he strips off his outer tights before a match, Garza Jr. says he always gets a good reaction from the ladies.

“It’s just something to have fun, but it always makes me smile and laugh,” he said. “I’m just doing my thing, man.”

Although he admits he plays off his ‘spicy’ good looks, he insists he is just mixing that charisma, along with his high octane skills, to get the crowd to warm up to him.

“Anything the fans like or get into, I’m going to do,” Garza laughed. “I just want them to be into my matches. If they scream, I don’t think it’s a bad thing!”

Garza Jr., teaming alongside Laredo Kid, entered the Impact Wrestling atmosphere like a meteor, quickly pinning (now-World Champion) Eli Drake in his debut in March. Since then, he’s continued that alliance and his affiliation with Mexico’s CRASH promotion, while also eyeing gold in the Impact’s singles division.

“I feel like I’m one of the most well-rounded guys in the company, and I have wrestled in Mexico for a long time before I got to the US. I think that gives me an edge of some of the younger wrestlers here.” 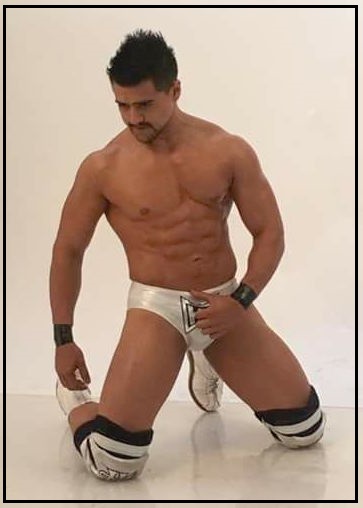 Garza noted that his heated run in Impact is nothing new. Though still in his mid-20s, he was able to grow up in the industry, and that gives him an advantage to many performers his age.

“When you look at most of the guys who have my experience, they are much older. I feel like, for me, I have been able to accomplish many things… and Im still very young.”

Before making the furious flight to Ottawa next month, he slowed down to take on Johnny Impact for a future world title shot— in a match that will air on this week’s episode of Impact Wrestling. Garza says that Impact is the ‘real deal’.

“Johnny Impact is a very complete wrestler,” he said. “He’s a high flyer. He’s got a good body and he’s at a good weight. He’s one of the best, most complete, wrestlers in the world.”

“We have good matches, and I know over time, if given the one-on-one opportunities with him and the others, that I will carry the World championship back to Mexico.”

At Bound for Glory, he’s scheduled to participate in the X-Division championship match that promises to burn a LOT of rocket fuel.

Garza will face off against Sonjay Dutt, Matt Sydal, Petey Williams, Dezmond Xavier and champion Trevor Lee, in an attempt to win his first Impact title. That six pack of aerial artists promises to spend as much time off the mat as they will on it.

“I’m looking for gold, obviously, so Bound for Glory is a huge opportunity for me to take the X-Division championship,” he said. “I need to make it and represent Mexico… represent my country. And, I think if given the opportunity, I can be as good as Eli Drake, Chris Adonis, Johnny Impact, or anybody else right now.” 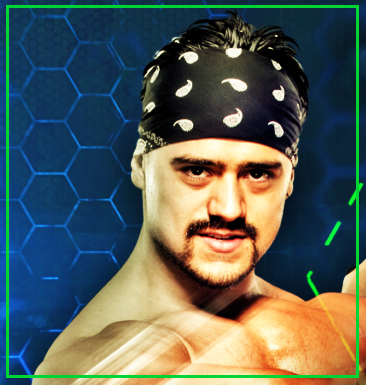 Garza says that  after competing in Mexico and traveling the globe, the men he will face on November 5th are clearly some of the best in the world.

“I think, right now, that (lucha libre) style is better in the USA than it is in Mexico City,” Garza said, before laughing out, “The high flyers in the USA?… there’s a lot of craziness!”

“I can tell you, right now in Mexico, a lot of the companies are using the American model and doing things like U.S. independent wrestling.”

At Bound for Glory, his one focus will be to bring home a championship, and further cement the Garza family name in both countries.

“I need to take it all. I remember when my Uncle took a lot of gold in CMLL and Triple A. My family has been successful in every company they have been in, and they’ve always taken the gold. I need to do the same thing.” 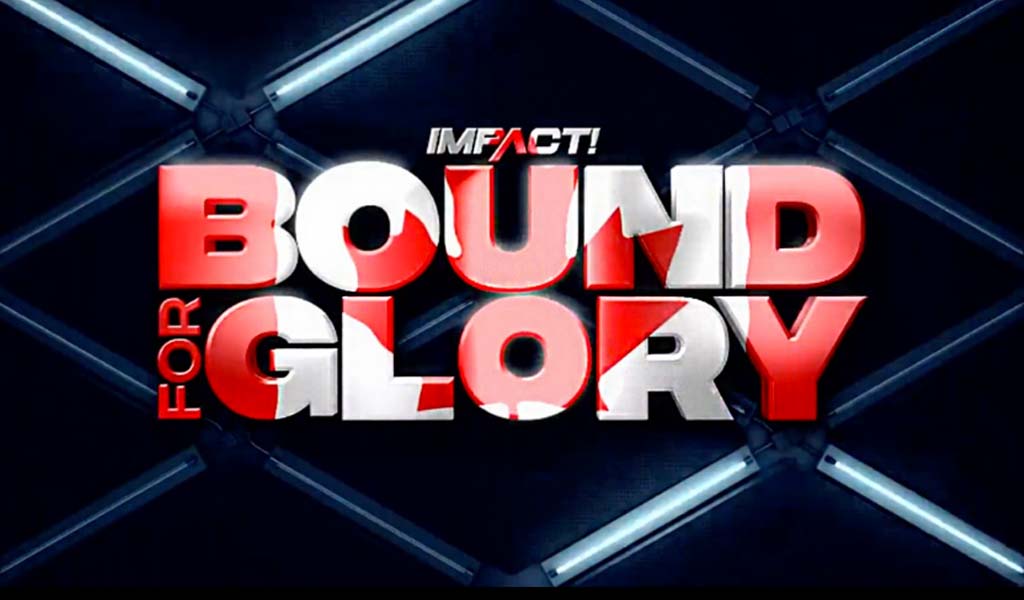 Tickets for each show are on-sale now at www.tdplace.ca or the TD Place Box Office steps from the Aberdeen Pavilion

Monday, November 6 through Friday, November 10- IMPACT WRESTLING will be taping their live television shows from Ottawa.

Tickets for the Monday through Friday live events are $30 for floor reserved seating and only $15 for GA seating.-Multi-Date Combo Offers are available- get your discount deals on Pick 3 event packages (you select the dates) and Six-Night Packages

These combo date packages are available via tdplace.ca or via the TV Place Box Office

If fans are interested in unique fan experience premium packages with several opportunities to meet select Impact Wrestling talent and attend VIP events, they can purchase them exclusively at ShopImpact.com