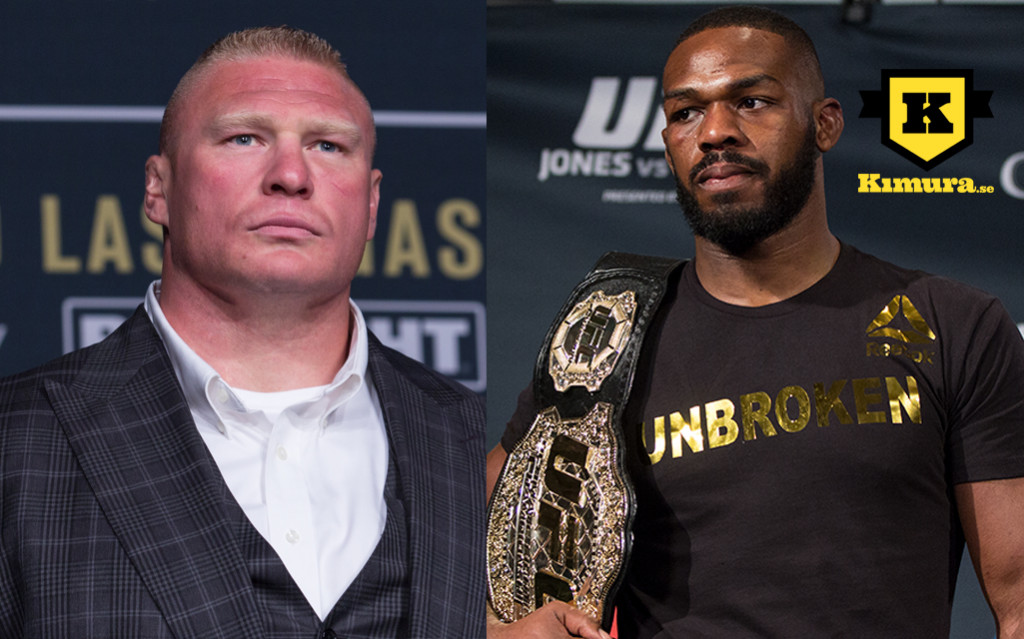 Jon Jones called out Universal Champion Brock Lesnar at UFC 214 on Saturday night … and The Beast was quick to respond.

Jones regained the UFC Light Heavyweight Championship by defeating Daniel Cormier and during his post-match speech he looked into the camera and said, “Brock Lesnar, if you want to know what it feels like to get your ass kicked by a guy who weighs 40 pounds less than you, meet me in the octagon.”

The Associated Press reached out to Lesnar after UFC 214 and his response was short, but sweet … saying, “Be careful what you wish for, young man.”