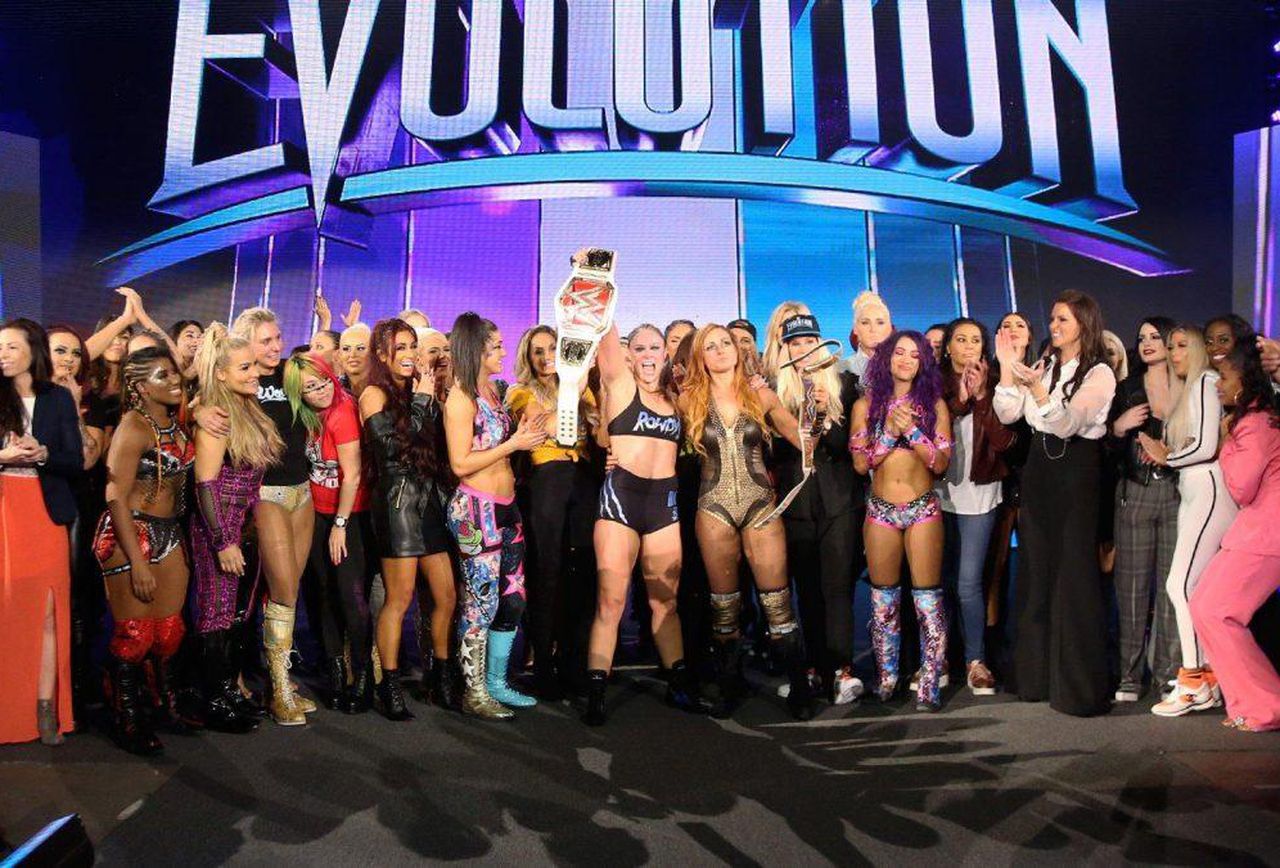 Of course, everything that happens in WWE has Vince McMahon’s imprimatur. The Chairman is a hands-on manager who, it’s said, doesn’t even like to stop working to sleep or to sneeze. So the notion anything is happening without at least his sign-off is a fan dream.

Still, when from the booking to the lighting, Evolution looked and felt a lot like a NXT TakeOver event, it seemed reasonable to assume Triple H and his team might have been in charge on Sun., Oct. 28 in Uniondale, New York.

Not so, says a report from Pro Wrestling Sheet. McMahon was on-hand for the show (something that happens less often these days then it did in the past) and ran things from gorilla position, “giving notes and making changes alongside Hunter, Stephanie McMahon, Michael Hayes, Road Dogg and other producers.”

As for the different look to the show, which consisted of railing barricades and lighting which kept the crowd dark, PWInsider notes that was because scheduling Evolution after other dates on their calendar meant the show was happening farther away from Raw and SmackDown than PPV events usually do … Read the Full Story HERE