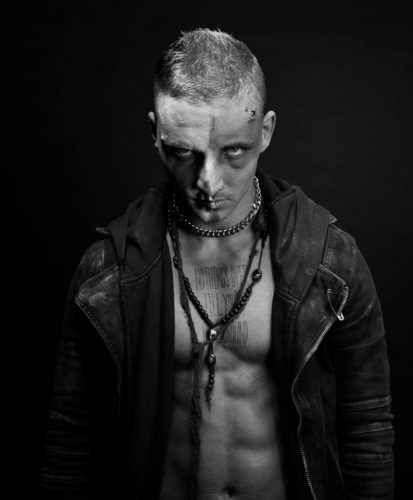 Rumors swirled about Randy Orton leaving his long-time pro wrestling home, but while that hasn’t come to anything yet, and AEW pulled off an impressive talent reveal at its Las Vegas event, one moment from the Feb. 4 Being The Elite shocked me even more.

For Darby Allin to make a cameo, in a segment with Cody Rhodes offering the death-defying wrestler a contract, shored up my confidence in the instincts of the son of a son of a plumber.

Because of tampering laws that Cody’s mentioned, The American Nightmare has to be careful when talking to talent signed to contracts. So, all that the above truly means is that the AEW boys want to keep themselves in the conversation and start rumors, a goal that they’ve proven adept at, countless times.

The thing is though, Darby even appearing on camera with AEW execs feels different than Joey Janela, the only WWN-related performer previously associated with AEW (and the only WWN talent that performed at All In, while being the WWN champion). Janela’s always felt like a guy on his own: he may work with GCW, but he shares event branding with them to signify that he’s as big, if not bigger … Read the Full Story HERE