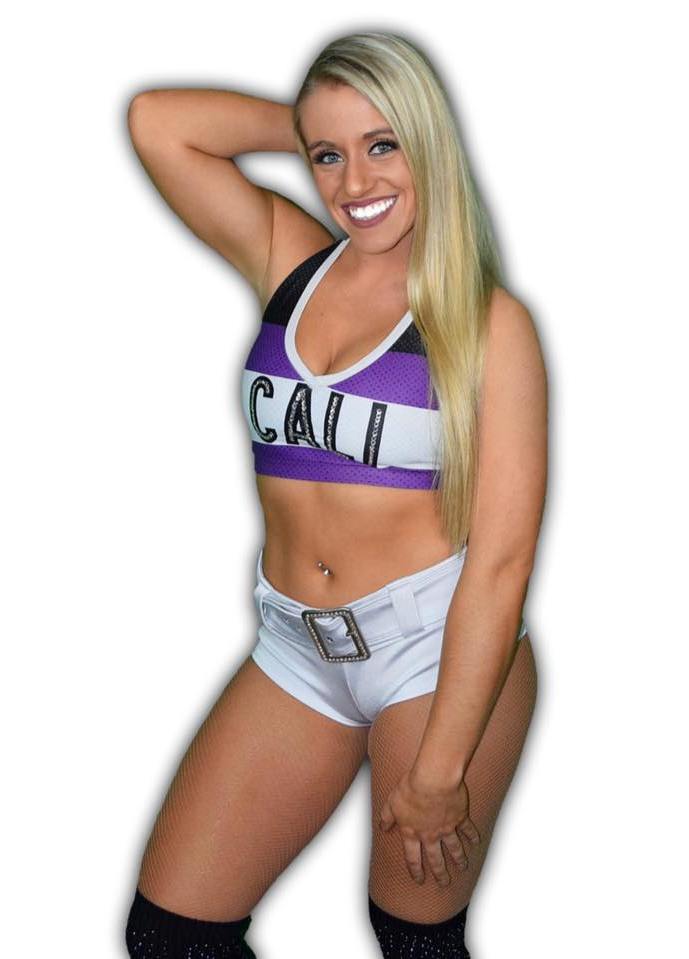 “This is a dream come true. All l’ve ever wanted was a chance to wrestle at a global level,” Young said. “I’m eternally grateful for my time in OVW.”

Young started training in OVW in 2016. She was mentored by late WWE Superstar Matt Cappotelli, the Hustler Rip Rogers, a man widely considered among the best in ring trainers in the world and OVW CEO and Owner Al Snow. In her three years at OVW Young won the women’s championship three times. She also enjoyed appearances in World Wrestling Entertainment and IMPACT! Wrestling prior to signing with WOW.

“Cali’s potential is endless, and we couldn’t be more proud of her accomplishment,” Snow said. “OVW’s reputation for coaching talent to achieve their dreams in sports entertainment is unmatched. We wish Cali continued success as she joins the long illustrious list of superstars who cut their teeth in an OVW ring.”

OVW alumni represent a who’s who of professional wrestling including John Cena, Brock Lesnar, Cody Rhodes and more than 150 other talent who went on to perform on the international stage. On the WOW roster Young will join alumni Tiffany Gravile better known as Jessie Jones or Jessie Bell and Rachel Kelvington also known as Chantilly Chella or Rae Lynn. Both are proud OVW alumni.

OVW is recently accredited by the Kentucky Commission on Proprietary Education as the nation’s first trade school for professional wrestling and sports entertainment broadcasting. The program combines in ring training with management, business, and television production course-work.