Piss and moan all you want about Lana and Lashley… Trash Liv Morgan for getting involved… Be naïve and act like you didn’t know Rusev was in the cake the entire time.

No matter what? You gave WWE exactly what it wanted.

Because of the ratings, Vince McMahon is claiming victory over the wrestling world. Even those naysayers that think the YouTube.com clicks mean nothing, are wrong. Heyman and Vince are popping wood over all the attention that segment (along with the overrun) are getting.

Podcasters found it bad, annoying, funny… whatever.  It doesn’t matter, you watched, and that’s all that matters to Vince. People that keeping going back and watching it over and over again, you’re just feeding the ego of a man that thinks he produces nothing but “Good Shit.”

First off, let’s get something straight here, people: I watched, and I thought it was repulsive on many levels.

Then, I see an ass-hat like Joey Ryan chiming in on this storyline. That took a lot of nerve, considering his whole gimmick revolves around his junk. He’s also a huge reason that I refuse to watch Impact.

Does it hurt Impact? I can’t tell you, because they don’t post their ratings. But, I know I’m not the only one that thinks Joey Ryan is a garbage man – at best – with little to no integrity. He’ll tell you he’s a draw that makes money. But, Google his actual net worth, and Google laughs at you.

Therein lies the difference. This crap drew ratings. Joey Ryan and his dick flipping doesn’t, or he wouldn’t be the only wrestler on prowrestlingtees selling his own 8×10’s.

What IS a fact is that Lana, Lashley, Liv and Rusev had the highest-rated segment on Raw. No matter how you slice it, that is a big, ole-assed ‘W’ in the column for Vinny Mac and Paul Heyman. This will green light Heyman to continue producing crap segments on his shows.

And, why? Because we watch, continue to watch and refuse to stop watching.

I know people were mad and are reading a lot into Sonya Deville and Mandy Rose’s Twitter reactions to the Wedding. As they should. It’s a known fact that Sonya is openly gay, a proud spokesperson of it, and has pitched ideas to creative about doing a similar storyline. And each time, it seems like she might be getting her chance, WWE stops it without any rhyme or reason.

This shouldn’t shock anyone since, they have turned Elias without warning so often that people don’t know whether to walk with him, or just walk away. 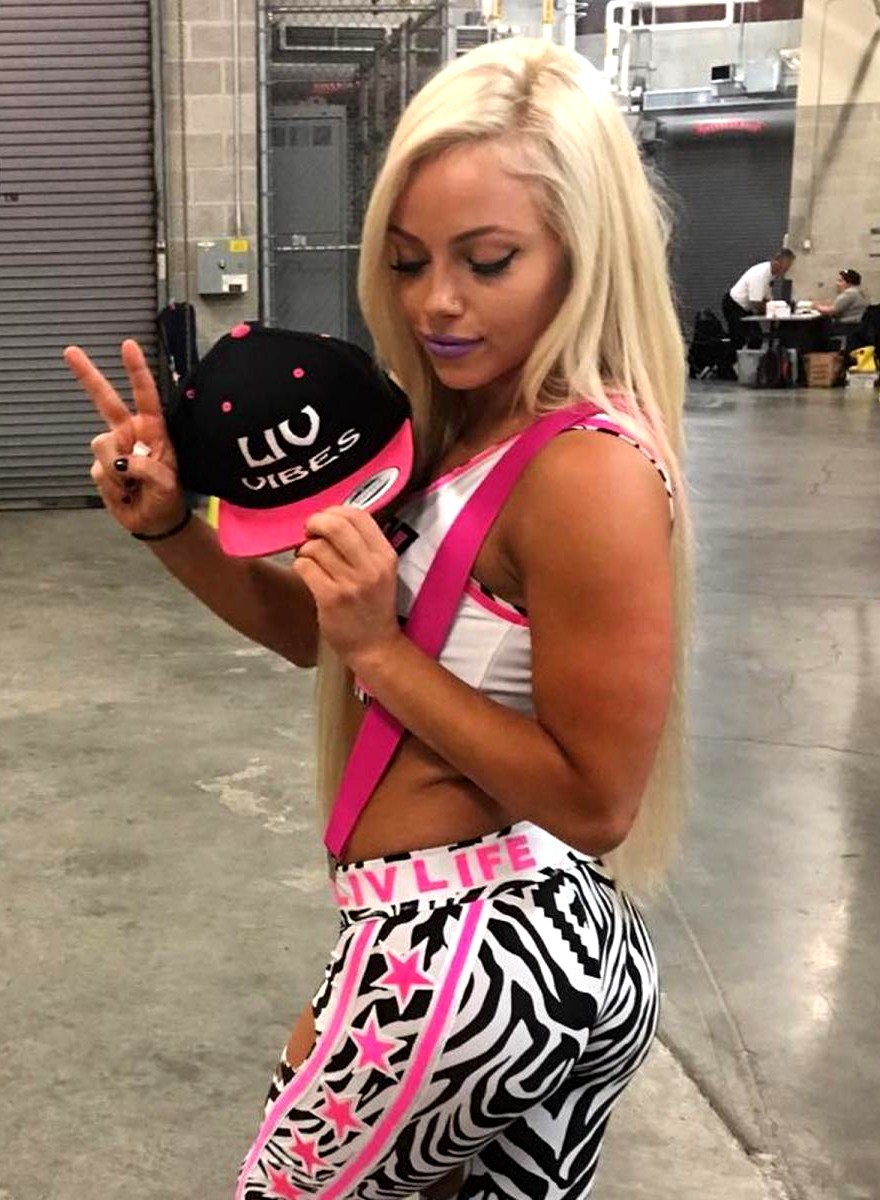 Some fans and observers were mad that Liv was the token wrestler used for this lesbian angle. But, here’s where I’m at an impasse; I dig Liv Morgan and always have.  I wanted to see where taking this with her character after these vignettes. Well, she was trusted right into a main event storyline. Can you blame her for not turning it down? I can’t, because TV time is precious to wrestlers especially those that don’t get on very often.

I was listening to a podcast and a former wrestler said: “If they give you a chance to get on TV, you take it. Regardless of the situation, especially if you haven’t been seen for months.”

I tend to agree with that statement and don’t blame Liv if this the best they could throw her.

What gets me is how the WWE officials went from hating Lana, (and her blowing a storyline with Rusev because they got married) to suddenly loving her. I’m in the minority here, but I don’t see it. Her acting is awful. Her taunting the fans on Twitter is juvenile at best. Because you got high ratings and you are a messiah? What a crock of shit. But, all that matters to Vince are ratings, and this shows here.

Then, we have people speculating that Lana is getting back in the ring. Good God – I pray this isn’t true, because she was awful in her first run. She had zero timing and could hurt someone if she hasn’t polished her in ring skills.

However, if she is getting paired with Liv, it could go a long way.  Liv has a reputation of being one of the hardest workers in the WWE according to several people. First to show up, first to go through drills, and the last to leave. If that dedication means getting the best of Lana in the ring, then her push will be well-deserved.

If people thought this storyline was over, they were sadly mistaken. There are reports that Vince wants to run this program through Wrestlemania. Now that the ratings have spoken, this is more than likely.

Again, we have no one to blame but ourselves for watching. 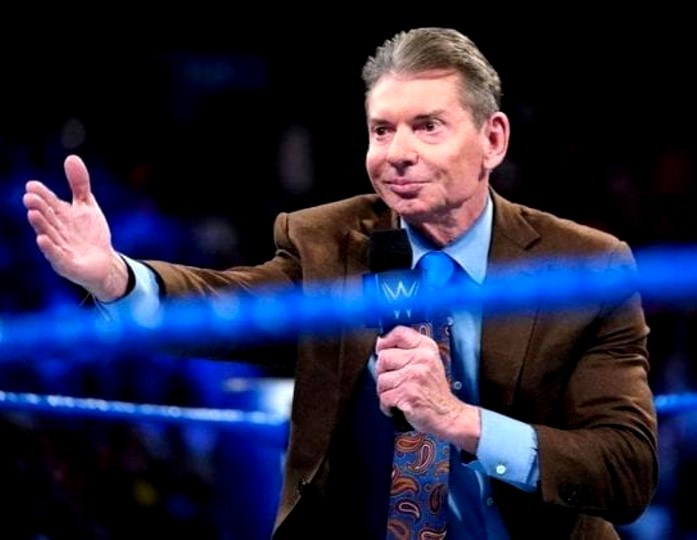 I do feel bad for Sonya and Mandy. If this was indeed a storyline pitched and Vince screwed them out of it for Lana, that’s bad for business. Especially when a lot of fans can see AEW lacks strong women in their division, and Sonya and Mandy going there would be an instant recognition and talent boost.

Any way you look at it, this abortion of a segment drew. And if you draw, Vince continues to feed his ego. If you are one of the fans who are mad, then you know what to do?…DON’T WATCH!

If you are a glutton for punishment like me, you’ll watch. I just won’t feed Vince’s ego any more with the YouTube clicks, because he really believes those are just as good as ratings. People, don’t let the Internet tell you any different.

It’s like watching your favorite sports team sucking up the rink, field, or wherever they play. If you want to see a change (except in Cleveland)… don’t go. Don’t buy the jerseys or pay for the tickets. It does send a strong message, except to the owners that don’t listen.

And right now, Vince McMahon has the ratings on his side to solidify his claim to NOT listen.

Mark Mahler is the Associate Editor of TheGorillaPosition.com, and the former Editor-in-Chief of Absolute Wrestling. Follow him on Twitter @MGoose37