When I was younger I went to wrestling events pretty religiously. Raw, Smackdown, Wrestlemania, Nitro, Backlash, Wrestling Classic, to name a few. One thing I would tell friends that went with me is watch the fans. Dressing like their heroes, “Wooing”, “What”-ing, just having a grand time, watching 3 to 4 hours of wrestling. It’s an experience like no other.

I always tell people Wrestling fans are a different breed. We are passionate, we are loud, we love to cheer our favorites and boo the hell out of people we don’t want to see (Baron Corbin comes to mind).

Unfortunately, some fans take their acts too far. What these fans fail to realize is the wrestlers we cheer and boo are still human. They are people just like me or you. 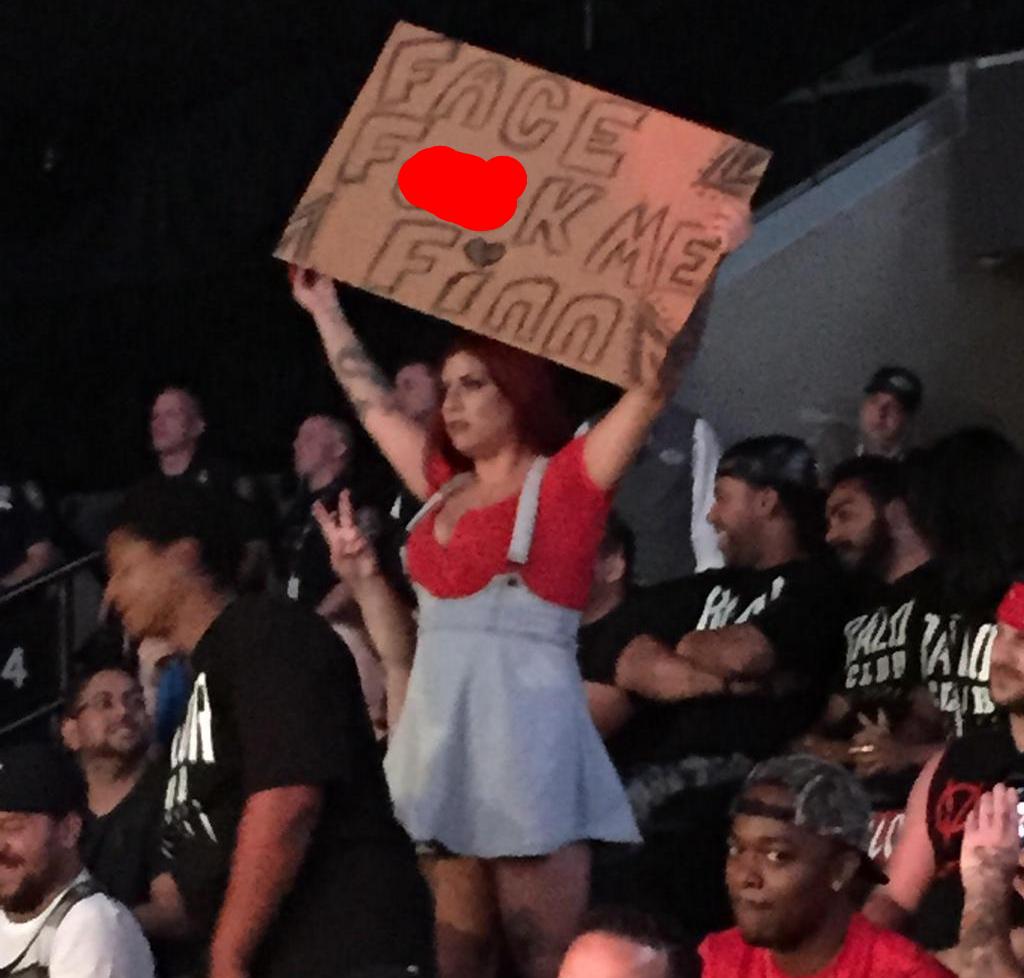 When fans start heckling a performer there is a line, like it or not. Making it personal is not something you need to do nor should you do. I don’t care how much you paid to get in there are other people there and those performers do nothing to you, so personal attacks verbal or physical are no-no’s.

Now with the social media monster things have gotten worse. I’ve seen dirt sheet writers body shaming women and men. I’ve read Tweets where fans are attacking wrestlers for no good reason. I’ve seen certain people trying and claim they were superstar wrestlers and try and pass themselves off as their favorite wrestlers. I’ve seen sexual references at the wrestlers that have no place on social media let alone being read by everyone.

It makes you wonder what the hell are people thinking and why they think they are entitled to do this to the people we watching on TV, from the stands or on PPV’s?

There was a woman attacking Paige because she wasn’t a “good role model”. Who the hell is to judge who is and who isn’t a good role model now? Remember the commercial back in the day where Charles Barkley told everyone he wasn’t a role model? Paige had her account hacked on her phone and photos leaked, so that makes her a bad person? WTF? Get real people.

Bully Ray allegedly pulls a fan to the back are some rude comments and he’s the bad guy for telling him to show some respect. Now ROH has an open investigation into what happened. Sorry, but close the investigation, if the fan did say what some are claiming that were in attendance with him, he is lucky BR didn’t kill him, or one of The Allure ladies didn’t knock his teeth out. 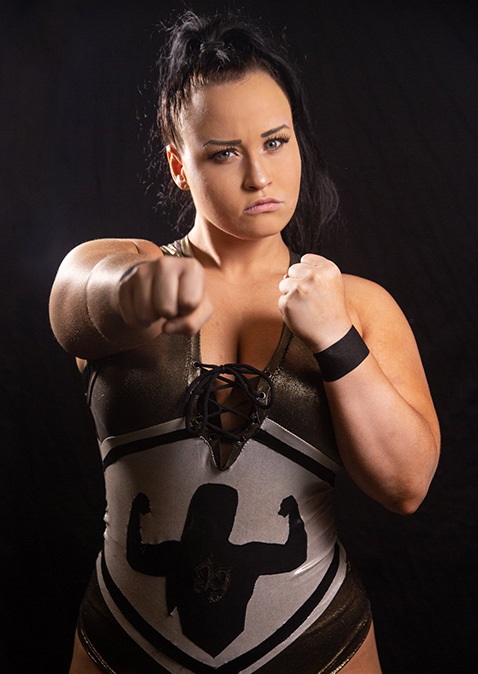 There is a huge difference between telling people what you like or dislike about a show. Why you love or hate a specific wrestler. And leveling a verbal attack on them to get their attention by making it personal.

Jordynne Grace blocked a person that was sexually harassing her. She has every right to do so. She didn’t do anything to the fan at all. The dude was off their goddamn rocker in my humble opinion and hopefully got banned from Twitter. Again, crossing the line for no good reason.

Certain wrestlers are getting cat-fished. Yes, fans are going as far as pretending to be Johnny Impact, Becky Lynch, Alexa Bliss, Ronda Rousey, etc. Fake fan pages claiming to be official. Why? Are we in an age of technology that people are so desperate for attention that they need to think they are in touch with wrestlers?

Wrestling to me is cool. But when you have all these bad apple fans it ruins interaction for the rest of us. I know and get social media isn’t going anywhere, but I beg other wrestling fans show some damn class. You would be shocked how nice some of these wrestlers are if you just treat them with respect.

Until next week, Treat people the way you want to be treated.