From COVID to #SpeakingOut, wrestling has had another rough week.

It seems like 2020 just isn’t wrestling’s best year. If it can go wrong it will go wrong and there is no end in sight of this string of bad luck.

Last week, I wrote at length about the WWE’s piss poor COVID-19 testing. Well.. this week, it was reported there was a big outbreak of talent and staff that now have the virus. Most notably Renee Young, Adam Pearce, and Kayla Braxton (for a second time no less).

Since Renee is married to current AEW Champ Jon Moxley, he was held out of AEW tapings. QT Marshall also was in direct contact with someone with COVID-19 and stayed home.

Again, COVID knows no boundaries and targets everyone. But, it doesn’t excuse the WWE or AEW from a bad lack of judgement. Florida is spiking, and that spike means it is even more risky to be taping and have people acting as an audience without masks. However, that won’t stop the WWE or AEW, and in the end? That is downright sad.

The #SpeakingOut movement was in full flight, as several wrestlers and on-air talents told their stories of sexual abuse, assault and it was heartbreaking. The Wrestling Industry has a boys club problem and the boys were exposed as being sexual predators and outright dickheads.

Wrestlers were fired, promotions closed their doors. A lot of people lost their jobs involuntarily, because of a big group of bad apples that took advantage of their positions, titles and unsuspecting victims. 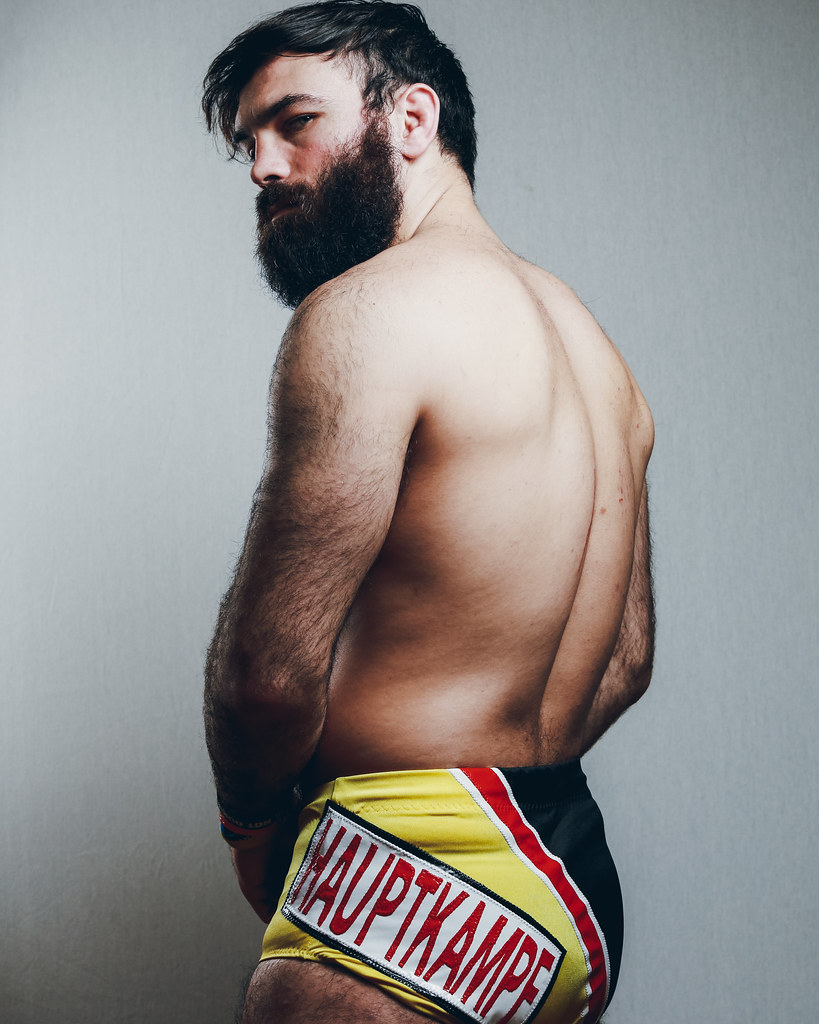 Those accused (in my opinion) didn’t help their own cases. In many Tweets and Instagram posts those accused made their situations worse because the excuses used and pathetic apologize were half assed as hell. Some trying to make themselves look like victims. Some tried to brush it off. My suggestions get a good lawyer, most of you will need it should this go further.

Many promotions launched investigations. Others cut ties with those accused. Others had no choice but to change the narrative and made wholesale changes from top to bottom.

The British Wrestling scene really took the biggest hit. Progress immediately said there would be changes. High profile wrestlers like Pete Dunne, Kay Lee Ray, Piper Niven among others threw their support into the victims corner and went right after the accused while preaching change. I commend all those that spoke out and spoke up. There were so many supportive posts I wish I could name all those offering support.

One of the accused wrestlers, Joey Ryan, proved what many of his detractors thought… he is a total dickhead. He posted a half-assed excuse, deleted his social media accounts and closed his Bar Wrestling, after dozens more people spoke out against him.

I have been vocal in the past that I would not watch Impact Wrestling as long as he was apart of it. His attitude towards fans – and in general about wrestling – was deplorable. He hurled insults at people that didn’t’ think he was a true wrestler or entertainer. Well, looking at the situation now, those that didn’t like Ryan pegged him for the asshat he really was.

To him? I say good riddance, Mr. Money Bags, hope you have a good lawyer in the long run because you are going to need it.

Another clown at Impact that made me sick was their self-proclaimed ‘champ’, Moose.

Every time someone has an opinion about Impact and how things are going – or if accusations are levied – he seems to chime in whether it is warranted or not. For a guy that lost his career in the NFL because of a domestic situation he would be the last person I would take advice or listen to his opinion about.

Kris Levin, a former Impact referee, recently spoke out about wrong doings at Impact, and Moose immediately went on the attack on social media.

Abuse victims and people that witness abuse don’t speak out openly, because of people like Moose that denounce their stories without warrant. People like Moose cause others to fear about speaking out. He shames them for doing what should be considered brave and courageous.

That’s exactly what abusers want. They want silence and they don’t want their victims to think they have an upper hand in the narrative. Shaming, physical, sexually and verbal abusing them is the abusers energy line. 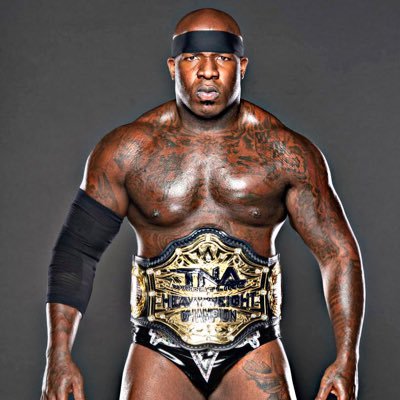 It’s people like the self-proclaimed ‘champ’ that make abuse victims stay silent. Why? I don’t know if it is ego or being a corporate kiss, but It’s downright wrong. Kris Levin told his side of a story that he witnessed happening and was released by Impact for speaking out.  If Moose claims he didn’t do his job, was he part of the reason Kris was let go? Makes you wonder doesn’t it.

I believe and support Kris Levin. There is no reason for him to lie or for us to doubt him unless Impact wants to release a full statement on their own investigation for public eyes to read. I don’t see that happening either.

To all those that did speak out, I commend you for being brave and telling your stories. Those with an ounce of common-sense support you and listened to your stories. There are more of us listening that will offer support than those shaming and being complete and utter assholes.

Until next week, don’t be a Moose, who should know opinions are like assholes everyone has one, but doesn’t have to be one.