Bayley turning on The Man on Monday Night Raw created a lot of buzz. And, it was time for Bayley to switch it up.

Let’s face it, she was dubbed the female Cena coming out of NXT, and that type of hype is hard to live up to. She also didn’t benefit from staying in NXT while 3 out 4 of the Horsewomen were ascended to the main roster. But the turn was done perfectly…

Fast forward to Tuesday and Smackdown Live: Bayley opens the show, and (you would think) a darker meaner look, a change or entrance themes, and ditching the Bayley Buddies. Changes that would just make this turn the ultimate – with a ‘new look Bayley’. That didn’t happen. The fact is, this seemed like an afterthought by whoever sits back and writes this garbage.

Instead, they threw more eyeliner on her and a darker shade of eye shadow, and that constituted the new, Bad Bayley. I’ve been asking myself: Just how did the WWE screw this up? All you needed to do was ditch the damn ponytail and give her a makeover along with her entrance, and maybe keep the microphone out of her hand. Instead, they handed her a mic and…

Wait what? Did she just say she is a role model? Hello McFly! Did she forget what she did less than 24 hours before Smackdown Live began?

I get Bayley is foreign to this, but you don’t come out whining about how you are a good person and trying to ascend a division after pummeling the piss out of a former friend with a chair. Meanwhile, your closest ally is standing their getting her ass booed out of the building, because you’re both ‘evil’ now. Did this really escape Bayley and the writers?

What should have happened was Bayley coming out and telling the fans she never needed us, because we never bought into the inflatable balloons, the hugging, and all that other crap about her being a big fan before becoming a wrestler. How the entire time Sasha was out, she was scouting the women’s roster. And since the fans weren’t buying in, it was time for a change. Get the heel heat; bring the fans down. This wasn’t a Becky Lynch situation where the fans were cheering for her despite the ass-kicking she gave Charlotte Flair. They booed so play to it. Bur again, that didn’t happen.

So now we are left with three fourths of the Horsewomen as heels with little to no fan fare of a botched turn. Confused audience and fans because no one knows who or what they are doing with Charlotte if Bayley is a heel. But this shouldn’t shock people. The WWE and their heel and face turns lately have downright STUNK. Long gone are the days where Mr. Wonderful Paul Orndorff pearl harbors Hulk Hogan to shock the audiences and get us engaged.

Don’t believe me check this out.

The last couple years the WWE has had several failed turns. Not because the turns were bad, but the follow ups were plain old trash.

Dean Ambrose turns on Seth Rollins the day Roman Reigns leaves the WWE because of his cancer battle. The execution of the turn was great. The follow up BS they WWE writers threw at Moxley was ridiculous to the point people didn’t know where the turn was headed and why they even bothered doing it. I get Moxley was one foot out the door, but this had to be a big nail in the coffin. 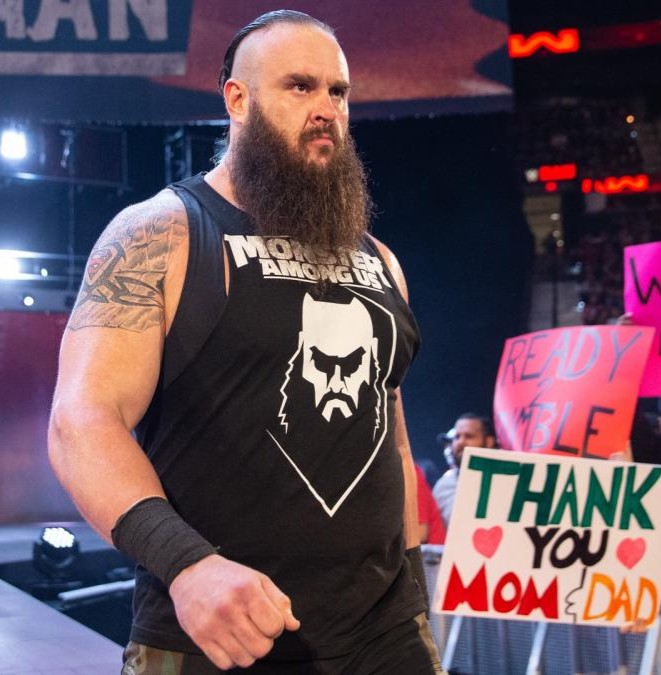 Elias was a heel that turned face, and then back to heel so quickly people didn’t notice, because no one interrupted him. Little to no explanation for the face turn outside of Elias had a grudge with Corbin as acting GM, but who didn’t?

Then, out of nowhere, he’s right back to insulting the fans and battling faces and not heels. This heel turn lasted about as long as a wait in line for coffee at Dunkin’ Donuts. (Cheap pop)

Braun Strowman, the Monster among Men, needed to get paired with Dolph Ziggler and Drew McIntyre for no reason at all. This alliance was shorter than Miley Cyrus and Liam Hemsworth marriage. They had this big man with a good amount of fan fare and turned him for no reason other than to get the Shield back together? It was unthinkable that Vince thought this was a good idea.

Charlotte turns on Ronda. Much like Becky Lynch the fans cheered what Charlotte did to Ronda at Survivor Series. This is what happens when one women’s heel turn was botched and then the WWE did it twice in less than 6 months. Granted Charlotte did turn eventually, but by all stretches of the imagination Charlotte flip flopping as much as she has hurts her. It doesn’t kill her because of her pure talent, but it doesn’t do her any favors.

The biggest thing that kills me is they didn’t learn from past mistakes.

Austin turning on the Rock and joining McMahon. Almost every Big Show turn seems like it happens when there is a shortage of heels and faces and no detailed logic behind each turn. Jim Ross the heel announcer in 1996, it worked about as well as a one-legged man in an ass kicking contest. Tatanka the Million Dollar sellout. Blaming Luger for sellout to Ted Dibiase and then being the one that did it himself. How about Hacksaw Jim Duggan turning on America for Canada? None of these made sense or worked at any level. 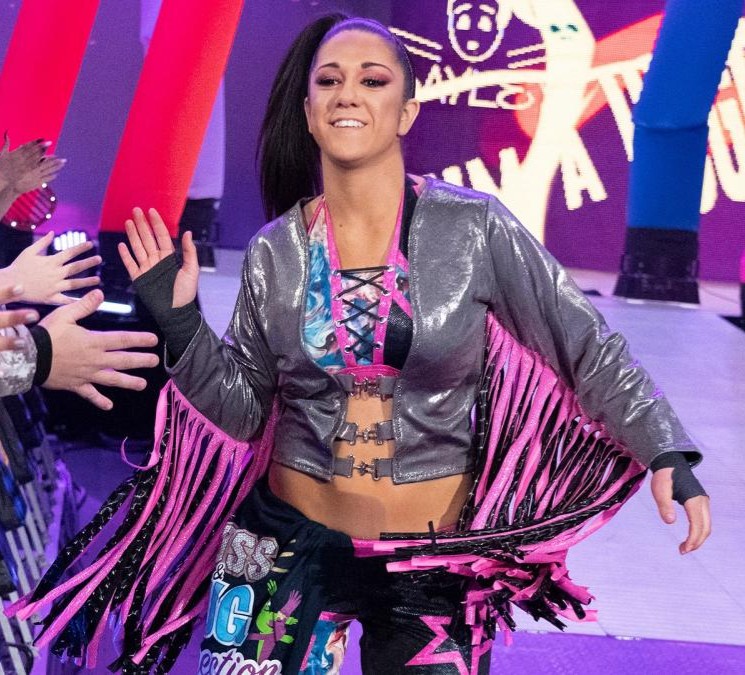 Here’s the sad thing. Bayley in ring is a good worker. She has offered challengers an opportunity as the Smackdown Women’s champ. And the heel-turn on Monday night was solid. So, who in their right mind thinks sending out the same women to the same music with the same old stale look was a good idea? Do they think the fans are idiots?

Any way you slice it, the WWE has got to figure things out soon because the clock is ticking on them heading to Smackdown, ditching the Wild Card and setting up these feuds where Sasha and Bayley won’t be crossing over shows and neither will Charlotte and Becky. But if you are going to turn any more wrestlers how about doing it correctly? As a fan I think we would all appreciate it because lack luster turns just aren’t our thing when they are carried out in a half-assed manner.

Until next week, try not to turn on your friends… unless you have the Attitude to carry it out.