One of the best things about wrestling is finding the next big thing. By hook or crook, any promotion can spawn the next star depending on how the grappler is booked, their look, the ability to cut a promo, and -ring abilities. In other words, when they have the “IT” factor.

Sometimes the wrestler might be under a promotion’s noses and they don’t even know it. Other times, it takes a wrestler time to grow and get used to their surroundings, in order to blossom into a world-beater in the ring. Sometimes the right storyline can get a wrestler over with the crowd or make them hate the wrestler more.

With seemingly every promotion about to hit TV screens across the nation, there are a lot of unknowns. Are we heading back to the old WCW vs WWE wars? Which promotion has the strongest roster? Which company is producing the biggest stars? Which time slot is the best for casual fans to see new action and talent? There are more questions than answers. But one thing’s for sure – there are plenty of wrestlers to keep an eye on.

WWE will air RAW on Monday, Smackdown on Friday, and (in between) NXT on Wednesday. The most likely spot to see new and up-and-coming talent is NXT for the WWE. That might be true, but depending on how the next draft goes… will NXT be the only show with new blood?

Dakota Kai, Tegan Nox, and Rhea Ripley all have been getting TV time on NXT and NXT UK, as two return from injuries and Ripley crosses over from NXT UK to NXT. These are three very talented women that deserve a shot at the spotlight they are getting. 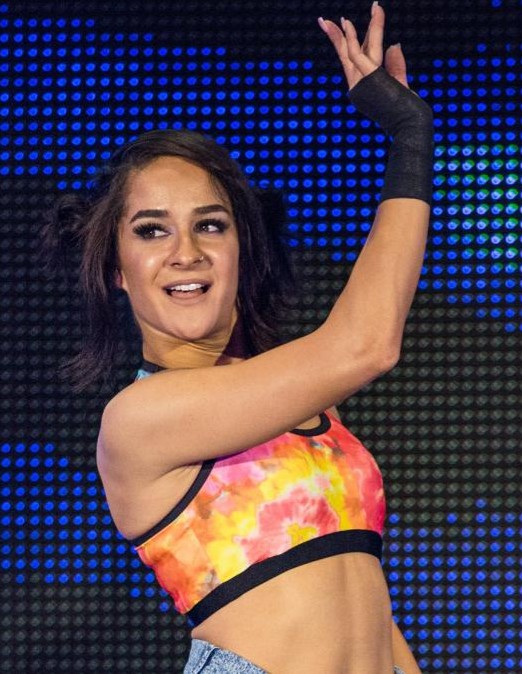 I’m a huge Nox and Kai mark, but Rhea Ripley has been the one that’s impressed me the most. From her first Mae Young Classic in 2017 to now Rhea has grow leaps and bounds in the ring. More aggressive, more physical, she’s a force to be reckoned with and is getting better and better on the mic too. Her recent challenge to Baszler’s NXT Women’s Title might not have ended the way Ripley wanted it to, but she did not disappoint and showed why she is a fixture in the women’s division for a very long time. Ripley is one to watch.

Nox and Kai, on the other hand. returning from knee surgeries – both had face traits that are sure to win over a lot of new fans. Both deserve major pops for busting their humps to get back in the ring and looking like they never missed a beat.

I can see both these talented women ascending the WWE ladder quickly, but here’s the catch. I hope the WWE pushes them as the tag team that they direly need to get the women’s tag team back on track. That’s not a knock on Cross and Bliss, but Kai and Nox aka Team Kick would be naturally affect and over with fans when they see them tag.

One of the male wrestlers that seems to be getting a big push upfront is a pupil of the Hardy Boys, Cameron Grimes. He was impressive in William Regal’s future stars tournament. Now he has been on back to back NXT Live shows. Grimes is a 6’0” wrestler with incredible in ring skills. Good seller and bump taker, quick with solid strength. I see this guy making a move to one of the main rosters at warp speed if they keep this push up.

Impact wrestling will be airing on AXS on Tuesday nights. This will be a coming out party of sorts for Tessa Blanchard. The true best kept secret in wrestling. Without a shadow of a doubt she is pound for pound quite possibly the best wrestler in the world today. Like it or not. Now getting on cable TV more exposure will be brought to Impact and Tessa and people will see why wrestling fans across the internet love talking about Tessa. The fun thing too, is Impact has a solid roster besides Tessa that will finally get more exposure too.

The Impact Champ Brian Cage also should be getting a lot of attention. He’s a beast in the ring. Strong, athletic, name it. Cage has been around the block with some promotions, but in Impact, he’s looked like a total package since his return. Cage, with some national TV exposure, could easily become a household name. Here’s to hoping Impact can showcase the Champ in a way that makes people tune in. Because he is worth watching when he hits the ring. 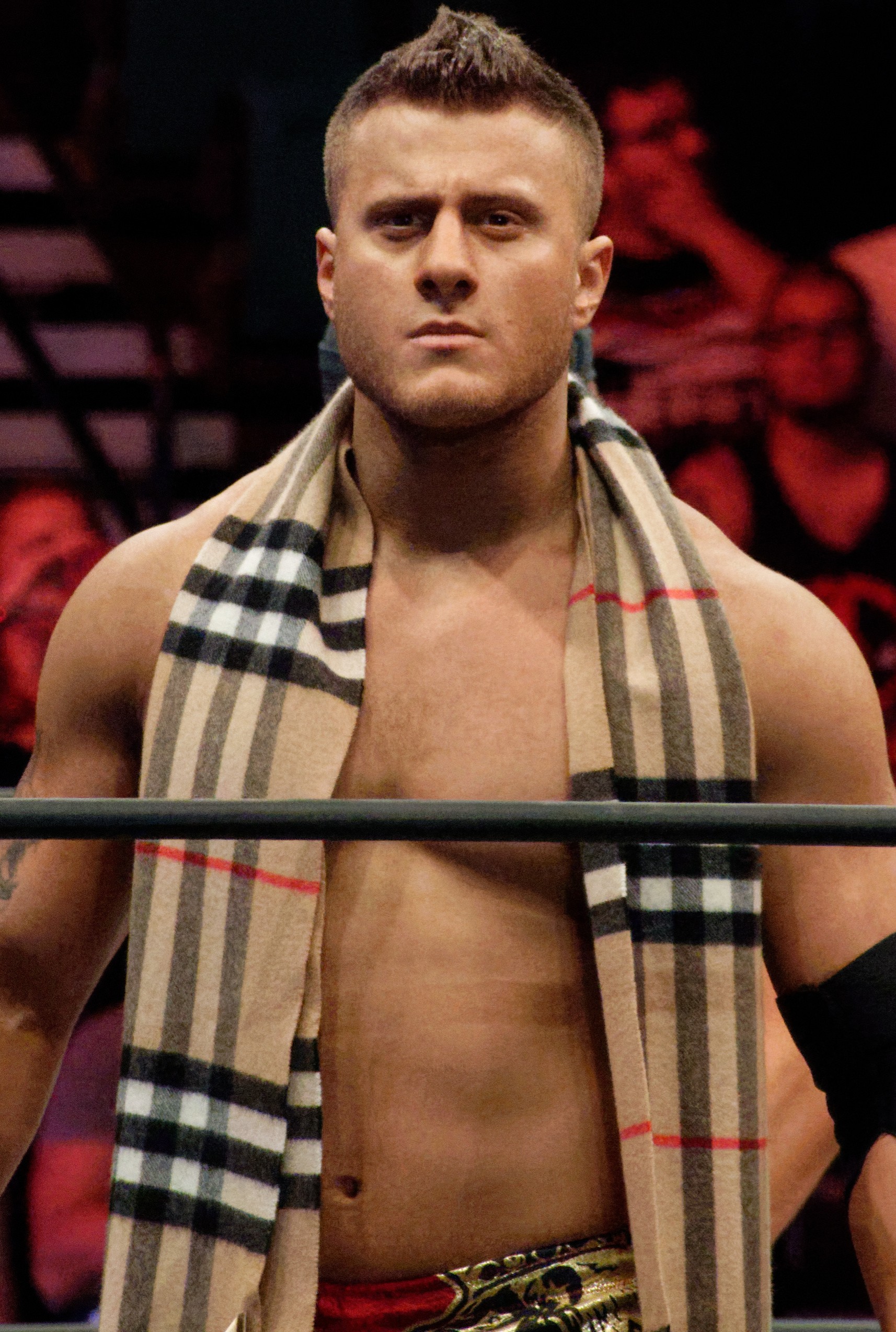 All Elite Wrestling will count on MJF to be one of their emerging stars, as they debut on TNT next week

AEW on TNT Wednesday Night – My hope is AEW is ready to push and introduce some of their mid carders and get them over. They need to because one of the best things about getting a show is exposing new wrestlers to the fans.

The better they perform, the more known the show will become. All eyes in AEW will be on MJF. I don’t care what anyone says, this guy is the real deal of heels. The thing is we need to see more of him in the ring because his mouth on the mic is already legendary.

Another AEW talent I would like to see get a push is Allie. For those that watched Impact, this young lady is a work horse in the ring and immensely talented. We got a glimpse of her vs Brandi, but Allie brings a lot more to the ring. She did a little announcing at Double or Nothing and seemed like a natural. But Allie has a ton to offer in the ring and that is where I believe she will shine for AEW with the write storyline and push in a loaded women’s division.

Once the WWE figures out where each of their superstars will be placed – either Raw or Smackdown – we should have a better feel of what direction they will be running their shows. I don’t see a lot of moving and shaking, but I do expect to see a couple big names make moves. But one thing is for sure.

Until next week… Get ready for a good ride!