To be honest, this week in wrestling has been cool.

Competition on Wednesday, head to head wrestling again. Premiere week for shows starting the fall season. Previews of what’s to come. This is where everyone should be excited because the fall brings with it new shows, new storylines and a buzz about what we will be watching through fall, winter and spring.

With wrestling we never get an offseason, but the WWE for some reason thinks because they are on Fox and on primetime TV’s “premiere” week for the fall season, we forgot that we were watching new shows all summer long. No one can accuse the WWE of being the smartest promotion out there. I mean with the “premiere” of Raw this week does that mean all summer we’ve been watching repeats of matches from last December and so on? That answer is no. 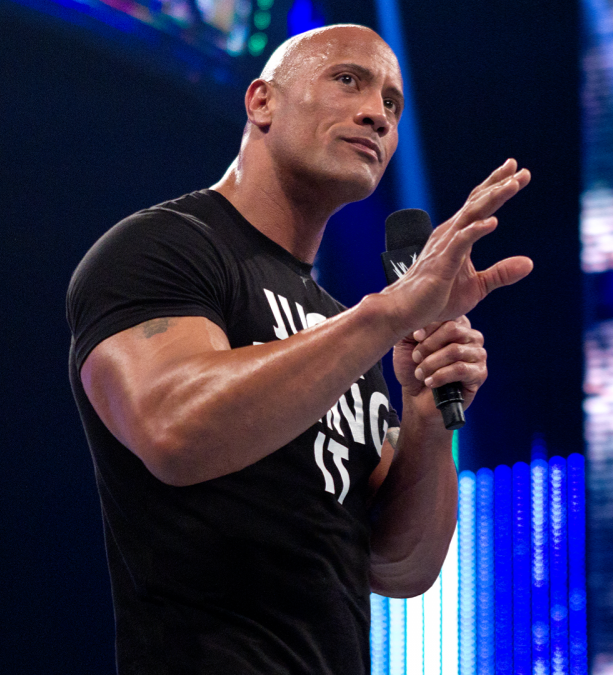 But here’s the gig, folks. Raw came out swinging a little, and then ended with a big ol’ dud. Nothing was spectacular. Solid at times, but nothing really made you jump up and down…unless you’re a fan of watching a kid get beat up by a 40-year-old that rarely shows up, or a fan of a non-charismatic muscle head making out with a former Barden Bella. If Lashley was the best they can do… you know Raw is in dire need of another makeover. And quickly.

If Raw truly was a “premiere”, USA should have rolled out the red carpet for the WWE and pulled out all stops. Instead, that’s what Fox is doing for Smackdown tonight. We will probably see the star power out in full force, starting with appearances by Sting, Kurt Angle, Trish Stratus, and of course… the founder of the term Smackdown, “The Rock” Dwayne Johnson.

Before we get there, there was a little head to head on Wednesday Night between AEW vs WWE NXT. And let me be honest, I watched NXT Live and then watched AEW taped, and guess what? I wasn’t impressed.

Sorry to be a downer, neither show really stood out or shined in my eyes. I get this was the first AEW televised show and there are some kinks that need to be worked out, but it’s not my cup of tea. And as for NXT… I thought the matches were good, but the outcomes were very predictable.

Let me go on record, I love surprises and Finn Balor, Jake Hager, Tommaso Ciampa were great surprises. I mean did you see Balor coming back to NXT? Everyone had him pegged for a heel turn and heading to the OC for a reunion. Instead he comes out after Cole retains his NXT title and let the wrestling world know he is tired of being misused by Vince and wants to work with Triple H. This gives everything Moxley said about Vince ruining his own shows validity in my opinion.

AEW had former WWE Champion Jake Hager aka Jack Swagger make an appearance to help Jericho and build a new heel faction or stable whatever you want to call it. No one saw it coming or did we. Hager was on a podcast after Double or Nothing and praised the Moxley AEW signing and said he couldn’t wait for more. I truly believe if Moxley didn’t come out at Double or Nothing it would have been Hager’s spot so this appearance on TV of another misused former WWE wrestler had shock value, but not as impactful as people might think.

Then NXT counters with the return of Tommaso Ciampa. Sorry folks, I didn’t see this coming. However, I was hoping for his return because of the injury Ciampa had, and people were writing him off. Not just because of the injury, but because the recovery and his age were also not ideal for this type of neck surgery. The thing is Ciampa posted workout videos and his relentless ethics carried him back quicker than people could even imagine. Nice way to end the show with Cole and Ciampa, but again sort of predictable for a season premiere.

But the surprises were sort of a stalemate canceling each other out.

Early Nielsen numbers shows that AEW 1.04 million views to NXT 891,000 viewers. Solid numbers for a Wednesday night. But these numbers are a little misleading if you are a ratings buff. These are solely cable ratings. They do not include Fox which the Masked Singer hit 6.97 million viewers for the first hour of both shows or Chicago Fire NBC which had 7.64 million viewers. 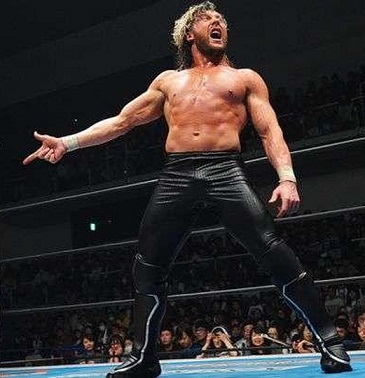 Did wrestling hold its own in regards to the ratings? Yes, in a sense. But if we are comparing apples to apple’s we will have to see what kind of ratings Smackdown pulls in Friday night on Fox to get a sense of, if this is truly a ratings war.

After all, it was Kenny Omega that said NXT wrestlers are nothing more than Dark Match wrestlers compared to his Main Event wrestling. If that is the case, then AEW should be able to beat Raw and Smackdown no problem with their main event players versus Omega and company. But the numbers already don’t lie. Raw already scored 2.7 million views on Monday. Which is better than AEW, but not head to head.

Hence, I still believe what will tell a bigger story. Or, set the big picture is what Smackdown pulls out and how their ratings fair on Friday.

The bottom line here is AEW gives wrestling fans an alternative to the WWE. Impact will give more fans another alternative when it hits the cable airwaves coming soon on Tuesday Nights on AXS.

One thing I know for sure is… It is a great time to be a wrestling fan.