Every once in a blue moon a wrestler comes along that has the “IT” factor.

There was Hulk Hogan and Roddy Piper along with Ric Flair and Sting. Then we were treated to The Undertaker, Shawn Michaels, Stone Cold Steve Austin, The Rock, Mankind and Triple H. But lately, wrestling has lacked talent with the “IT” that separates them from the rest of the pack.

Granted, Chris Jericho is a living legend and will always have the “IT” factor working for him, because he is multifaceted both in and out of the ring. But up-and-comers rarely have what it takes to start to separate themselves from the pack.

‘The Man’, Becky Lynch organically connected with the audience because of an ill-advised heel turn that the fans weren’t accepting. She took to Twitter to build feuds, fuel them and further them. Then, she backed up her words in the ring. This was really the first time in a long time that WWE had a wrestler that wasn’t forced into having the fans believe in them. 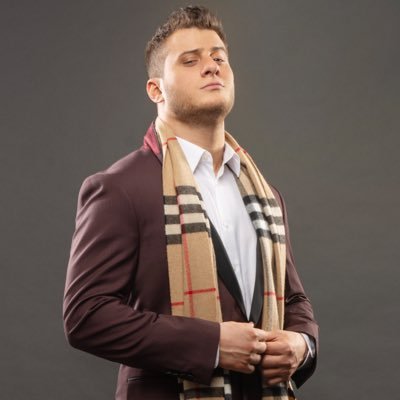 Right now, Maxwell Jacob Friedman has the biggest heel factor we’ve seen since the ‘Hot Rod’. His talent is so effortless in being a bad guy. It looks like he isn’t trying, but he needs more in-ring time to get him to that next level, which he is well on his way to hitting.

However, the one person that really stands out to me is someone I’m sure anyone had on their wrestlers-to-watch list in 2019. And that’s NXT’s Rhea ‘The Nightmare’ Ripley.

The Australian has taken the time the WWE has thrown her way since coming from NXT UK, and made the most of it. Don’t get me wrong here, she was the first NXT UK Women’s Champ. She’s competed in the first two Mae Young Classics. She has some recognition, but since challenging Shayna Baszler on NXT? Her star is shining brighter than anyone else.

Rhea is polarizing on many levels. She was on Lilian Garcia’s podcast Chasing Glory, and spoke about being shy, being bullied, and – at times – being made to feel stupid. It was a great listen if you get the chance, and it gave some insight into Ripley’s build of her character since signing with NXT.

Ripley is easily 5’9” tall, and a physical specimen. Her in-ring athleticism is off the charts. I’ve never seen a woman throw a chin high, dropkick on other women so easily. She’s a fitness beast, and it shows, as her power is something that jumps out at you when she is in the ring.

And her look…damn does she have a mean, yet like-able presence. Intimidating is an understatement, but the appearance is also as cool as hell. 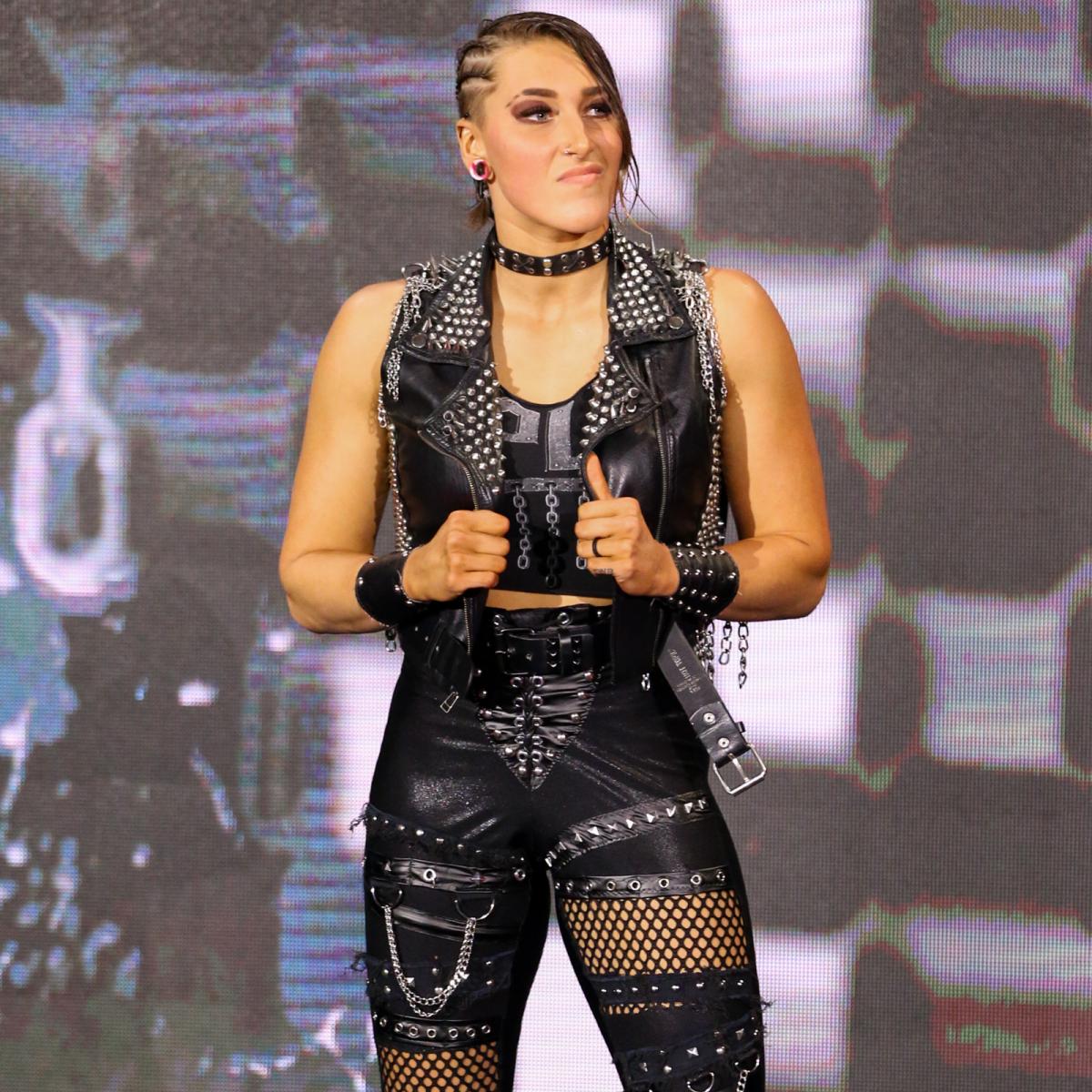 Why does this work for someone like Rhea Ripley? Because Triple H is simply letting her be her.

She’s showing off what she has and who she is… and she has the “IT” factor that so many wrestlers search to find.

Some do, some don’t. She’s found it, and she showcased it on Smackdown, Raw, NXT Takeover and Survivor Series.

Wrestlers get over, because of their connection with the fans. It also helps to get the rub. She wrestled ‘The Man’, Charlotte, Sasha, and Shayna all in one week and walked out victorious each time. If that doesn’t scream that Ripley has something going good, then nothing will.

She credits Scott Taylor for helping her with her nerves in front of the crowd, and that shows in her brief promo skills. She’s short, concise and to the point. No need to be wordy or go over the crowds head, she doesn’t need to. She speaks and the crowd pops. At this moment she has them in her back pocket.

Rarely, if ever, do I tell people to keep an eye on someone, but Rhea Ripley right now has some amazing momentum going. She is that person fans might want to watch. I believe Baszler vs. Ripley is money. I also believe Ripley and Lynch, or Banks, or Flair, or Bayley is also money. The talent Rhea possesses doesn’t grow on trees. She’s a bust-ass, in the ring and out… and it shows.

Her Survivor Series week was no fluke, people: Rhea Ripley is the real deal. Keep an eye on her. If anyone was primed to take the NXT Women’s Belt, it’s ‘The Nightmare’.

And to steal a phrase from John Cena, “Her Time is Now”, if the WWE decides to use her that way. All I can say is beware Bayley and Becky Lynch, because Rhea Ripley is coming hard for the WWE women… and her future is now.