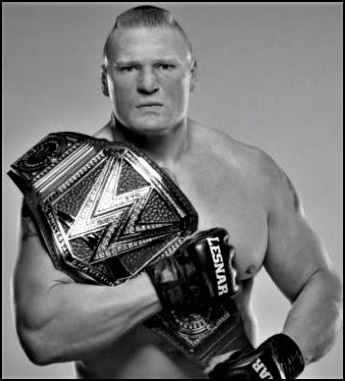 Different eras of professional wrestling have long been defined by the stars which inhabited them and set a new standard for what was possible from the standpoint of performance and crossover stardom. Whether it comes to making a Mount Rushmore of the greatest performers in the genre’s history or handing out singular credit for launching the biggest boom period two decades ago, six-time WWE champion and Hall of Famer “Stone Cold” Steve Austin would be at the top of just about anyone’s list.

The 56-year-old Austin, who wrestled his last match in 2003 following a string of debilitating injuries, has stayed close to the business of sports entertainment through his weekly podcast and numerous callback appearances on WWE television. He’s also launching a new interview show Sunday called “The Broken Skull Sessions” following the conclusion of Survivor Series on the WWE Network featuring a sit-down with The Undertaker in its debut.

It would be far from a stretch to name Austin as the best wrestler of the 1990s (slightly ahead of rival Dwayne “The Rock” Johnson) should such an award have existed. The same honor could easily have been bestowed upon Bruno Sammartino in the 1960s and 70s, Hulk Hogan or Ric Flair in the 1980s and John Cena in the first decade of the 2000s.

But just months away from the close of the current decade, the question of who has been the best-performing and most… Read More HERE