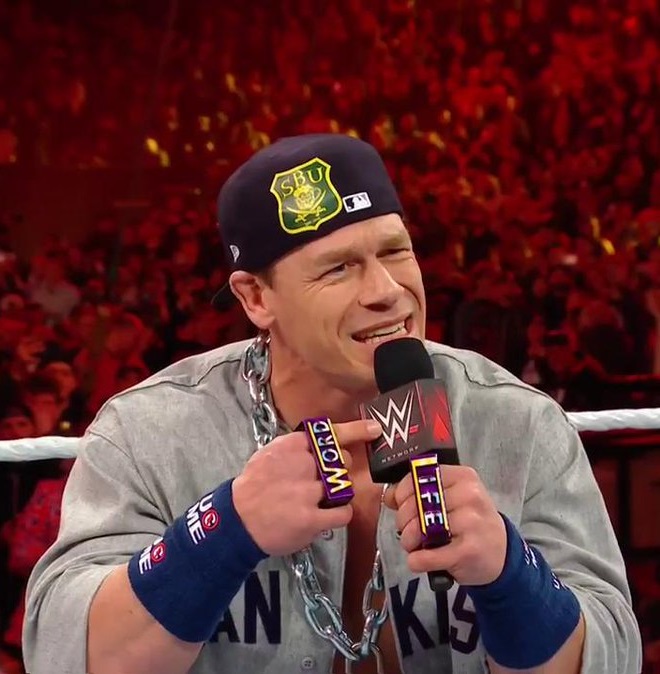 EAST RUTHERFORD, N.J. — History was made in the main event of WWE WrestleMania 35 when a trio of women headlined the show of shows for the first time in company history. Ronda Rousey, Becky Lynch and Charlotte Flair squared off in a triple threat for both women’s championships, which fan favorite Lynch took home to cap a tremendous seven months in her career.

Elsewhere on the card, Kofi Kingston became just the second African American to capture the WWE championship when he beat Daniel Bryan, and Seth Rollins slayed the beast by taking down Brock Lesnar for the universal championship.

In fact, seven of the nine titles defended at WrestleMania 35 changed hands, and fan favorites overwhelmingly went over the heels on Sunday night. A MetLife Stadium-record $16.9 million was grossed from the event — the highest figure the stadium has ever pulled. WWE announced 82,265 fans for the show, the third-most in WrestleMania history. CBS Sports was with you the entire way Sunday, updating this story with the results and highlights… Read the Full Story HERE