Cena tweeted the following about the accomplishment: 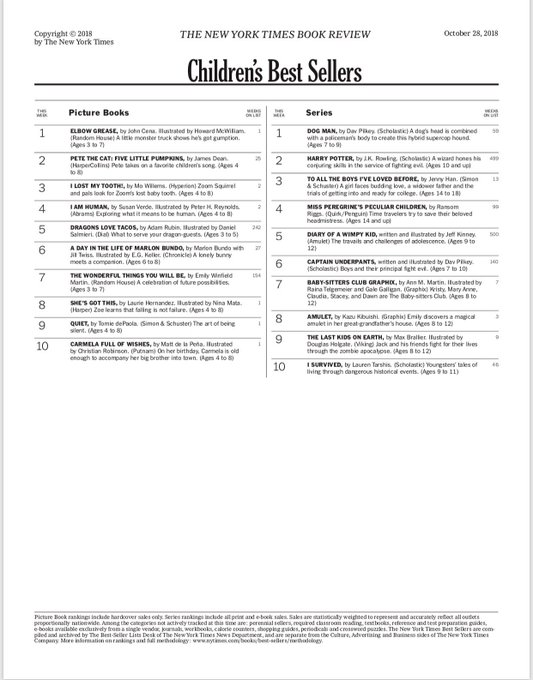 A truly surreal moment….#ElbowGrease is a @nytimes #1 Best Seller! Thank you to everyone who made this a reality. Incredibly proud of this story and what it means for audiences of ALL ages and absolutely thrilled to be able to share it.

According to Penguin Random House, Elbow Grease is a story about a monster truck who enters a demolition derby to show that even though he’s smaller than his four brothers, he has enough determination to accomplish big things … Read the Full Story HERE