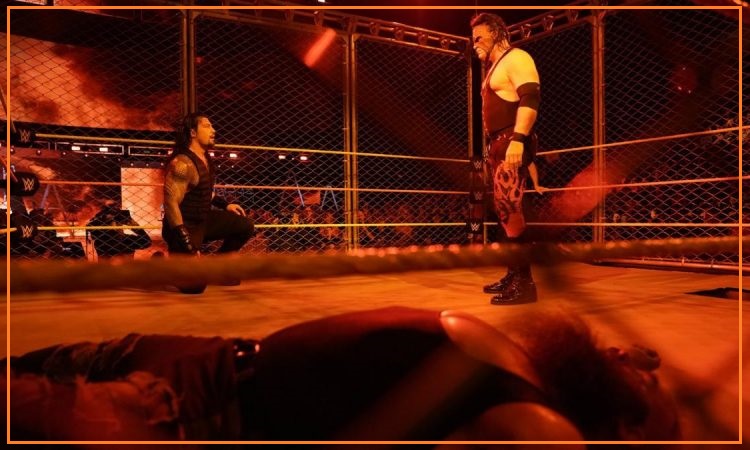 A full breakdown on the card for WWE No Mercy 2017, taking a look at who’s going to win, who’s going to lose… and where we go from here, courtesy of Enuffa.com

“This year’s TLC is a very thin lineup, with the Universal Champ missing and only the bottom two RAW titles on the line.  But it’s built almost entirely around the long-awaited Shield reunion, which WWE has already managed to turn into a clusterfuck.  I say this all the time, but WWE could fuck up a bowl of cereal.  WWE could fuck up a second-grade math quiz.  WWE could fuck up flicking on a light switch.  But let’s get to the predictions….”