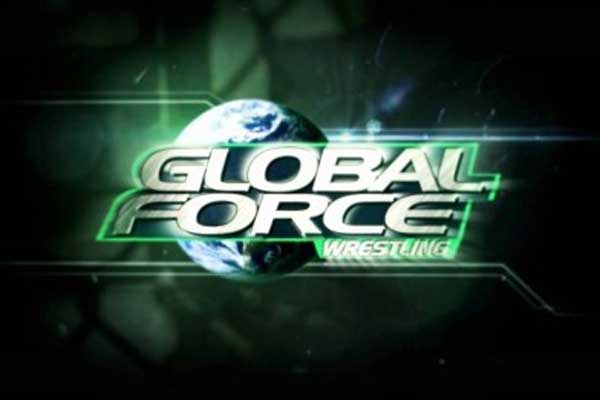 EDITOR’S NOTE: Global Force President Jeff Jarrett held a press conference a few hours after this announcement. TheGorillaPosition has coverage of his discussion with the media here: