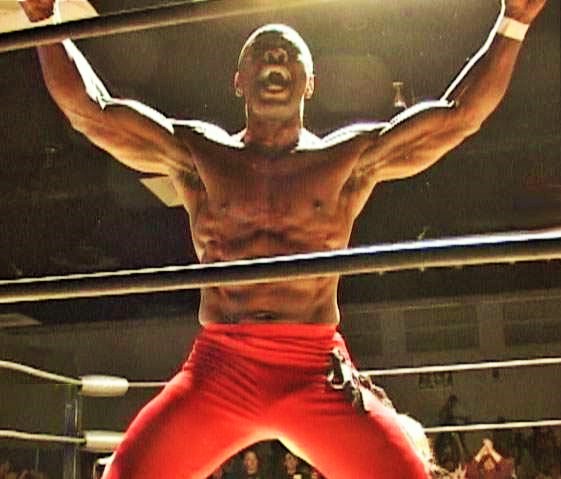 Sitrep Productions, in association with Bravo Whisky Charlie Films, presents an independent documentary film featuring former WCW Wrestler Rocky King and Independent Wrestler Trever Aeon chatting about the fascinating life and times of a true champion- both in and outside the ring.