Rumors are swirling that Brock Lesnar may be departing WWE when his current contract expires shortly after next year’s WrestleMania.

Allegedly, Lesnar’s name has returned to the pool of athletes who are drug tested by USADA, the independent body who does chemical testing for UFC, clearing the way for his return to MMA when his suspension in that sport is over.

According to www.sportzmode.com, WWE Universal Champion Brock Lesnar has been announced for the following dates: 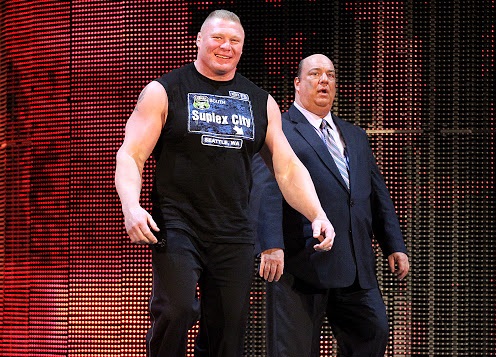 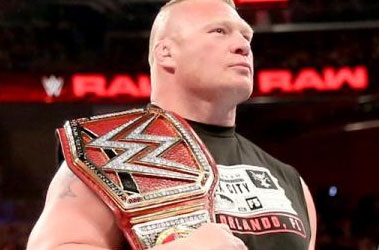 More details on Brock Lesnar’s schedule are available via SportzMode: