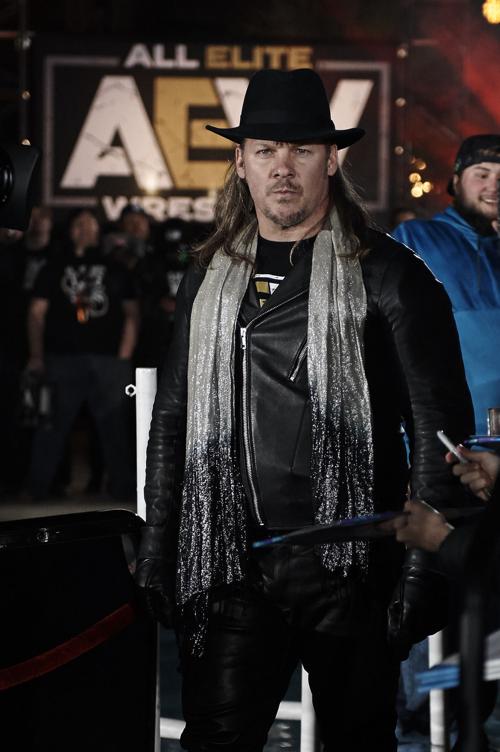 WWE has had the sports-entertainment market in a chokehold for much of the 21st century, particularly in the U.S. and Europe, since the acquisition of several rival organizations in the early 2000s.

However, a new adversary is about to enter the ring this weekend, when All Elite Wrestling (AEW) takes its own pay-per-view bow.

Owned by Tony Khan, son of Shahid Khan, the billionaire owner of the NFL’s Jacksonville Jaguars and also London-based English soccer team Fulham, AEW has been attempting to build momentum over several months. On Saturday night, it will hold its first official “Double or Nothing” show in Las Vegas.

AEW has already built a roster of wrestlers including former WWE Champion Chris Jericho and enlisted another former WWE superstar Cody Rhodes as executive vice-president to be one of the faces of the brand.

There’s speculation on whether other WWE superstars could switch to AEW, with Jonathan David Good (Jon Moxley), known by his in-ring persona Dean Ambrose thought to be among them. Due to AEW being a privately-owned company, it is not obligated to disclose the wages of its wrestlers, as opposed to WWE, which is traded on the New York Stock Exchange … Read More HERE