Corey Hollis isn’t shy. He’s pretty much in your face. And… in your head. 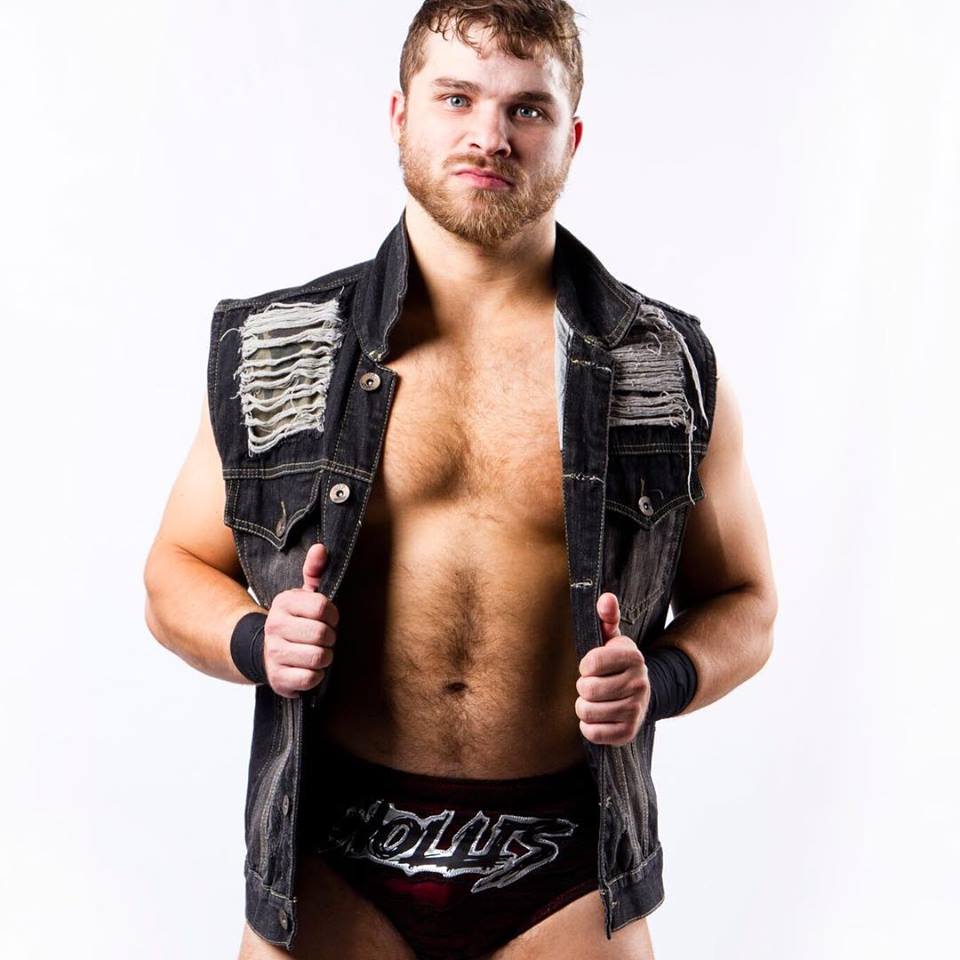 The 10-year veteran has no problem showcasing his hypnotic style and typically irritating attitude – unnerving enough to make you feel like he’s three levels under your skin. It’s become his calling card, as he’s evolved into a southern heel extraordinaire. And, it’s a role he relishes.

After making various stops in TNA, Ring of Honor and NXT over the years, Hollis told TheGorillaPosition.com in a recent interview that he’s reached a comfort level with the character he portrays. And while he has no secret formula, he feels that the pieces are all starting to come together.

“I’m finally feeling like I’m into the right groove,” Hollis said. “In the sense that, I’m not going out there thinking that the same stuff is always going to work.”

It’s the mental elements of the business that Hollis continually strives to master, even going with some outside-the-box thinking as he hones his persona.

“For me, I dont even think in terms of pro wrestling anymore. I think about it like, what would get under somebody’s skin at a movie theater?” And even though they know it’s an act, what can you do to make it feel real? Make it genuine?”

“Even if I have that one fan who thinks they’re smart, I’m going to figure out a way to get under that guy’s skin, somehow,” he commented. “I want the people to really walk away from it thinking that the douchebag they see Corey Hollis playing, is who Corey Hollis is in real life.” 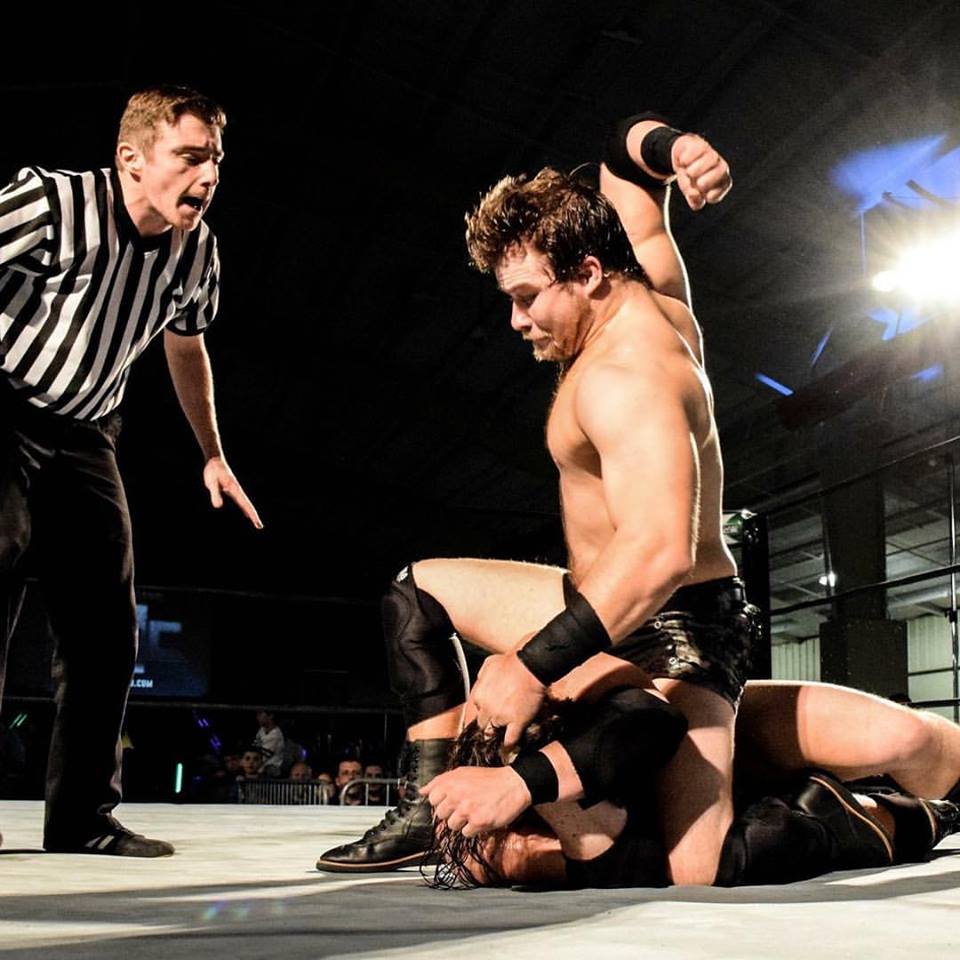 He says that psychological growth has re-fueled a repertoire that already made him one of the south’s most prized prospects. He’s added an ability to mesmerize, and even infuriate, an audience.

“Before I ever get to the ring, I already have them hooked in from there. I think that’s the biggest thing that I’ve been able to learn and develop over the years.”

Hollis credits his experience on the indy circuit with legends like the Rock ‘n’ Roll Express in helping him understand timing. And, he points to his time in NXT, watching Triple H, Matt Bloom and Steve Corino as an example of how to conduct himself professionally.

“I’ve been lucky in my career to be around some of the biggest names ever,” he said. “For me, everything I’ve learned from this guy, or that guy, or the legends I’ve been in the ring with – I’m just taking bits and pieces of that and making it my own.”

To go along with several local and regional championships, Hollis also had the honor of being the last independent opponent that AJ Styles wrestled before signing his WWE contract in 2016.  As an admirer and protege of the Phenomenal One, Hollis said it was a moment he’ll never forget.

“I got some comparisons to AJ Styles, especially early in my career and in Ring of Honor,” Hollis said. “AJ has definitely been one of my role models. He’s someone I’ve looked up to since I was, basically, 12 years old. So, it was super cool to  be his last independent match. Now, no matter whatever happens in wrestling, I’m going to always go down in history as that. “ 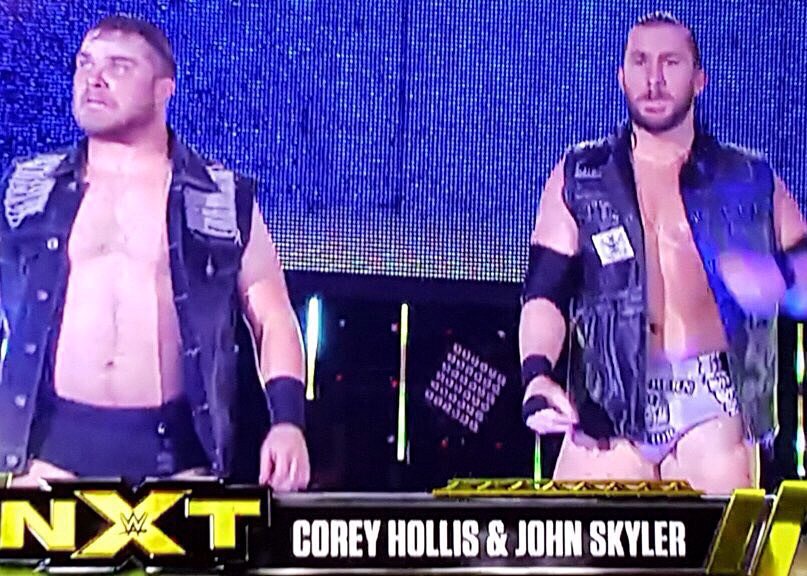 In Carolina-based Premiere Wrestling Xperience, he’s been at war with the man he once tagged in NXT with, John Skyler. In a very realistic storyline, Hollis blamed Skyler for the team’s inability to get signed.

“You hear that John? I’m in your head.” Hollis said in a promo building up to their epic showdown. “Everything you’ve done for the past year and a half, you’ve always thought: Corey Hollis“

His deliberate, focused interview style only helps to punctuate his attitude, as he peers into the camera. It’s that intensity that he uses to stare into a fan’s very soul.

Hollis says that the Skyler angle has allowed him to delve deeper into his character, and further explore the mental aspect of the business. It’s what has led him to push the storyline with his former partner along in PWX for a whopping TWO years. In an age when most indy shows use little or no angles at all, the pair carried out a feud that culminated in the first ‘Steel Cage, I Quit’ match in the state of Georgia in 30 years. 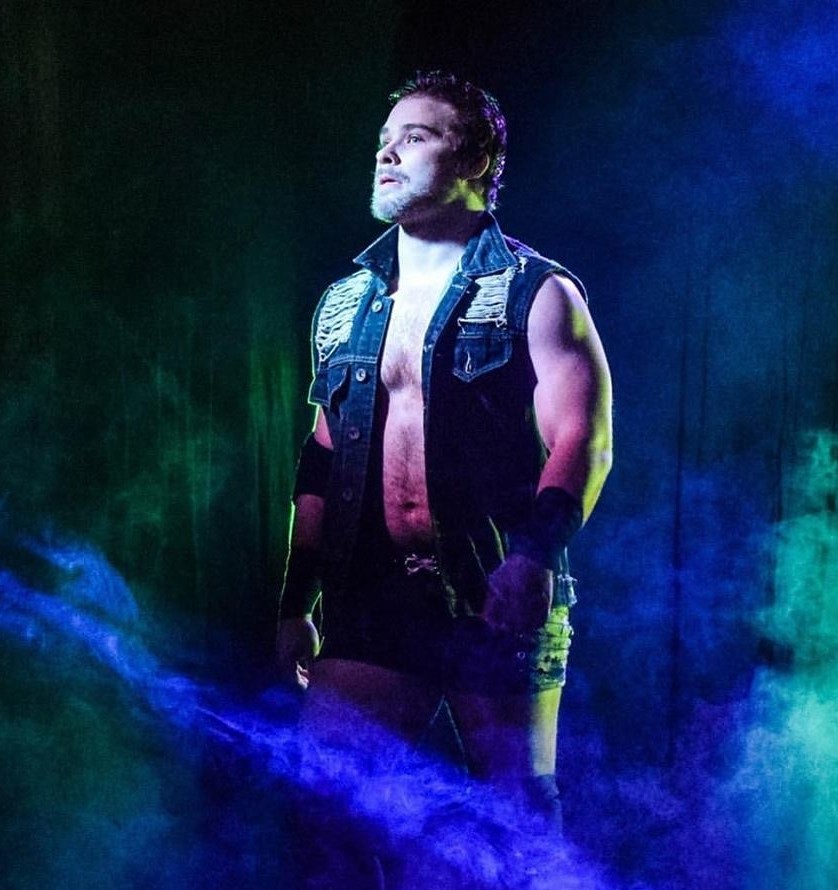 Hollis, who has meanwhile morphed into one of the better chess players on the indy circuit, says that he thinks he’s a perfect fit for the role.

“My style is just unique and unorthodox; I can change to whatever I need to for a match.” Hollis said. “For me, it’s just about telling a great story. I’m not a spot guy.”

“I’m trying to be in your head. Because that’s how I’m going to get you.”

“If you want to be emotionally connected into somebody like you haven’t been in 20 years, come see a show where Corey Hollis is at. Because I guarantee it’s going to be something different than everything else you’re going to see.” 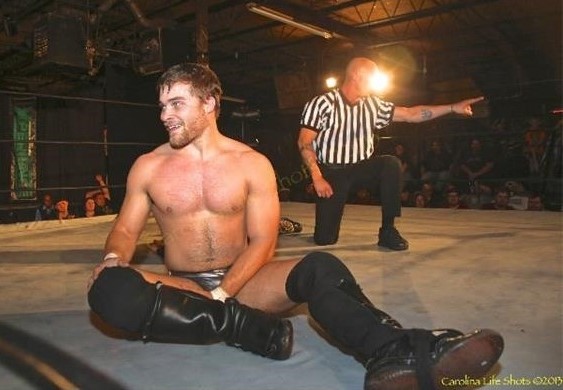