On Sunday, WWE will be in Philadelphia for its 31st annual Royal Rumble event. There has been a lot of excitement surrounding the event, not only because Enzo Amore’s termination this week removed a title match from the card, but also because it will host the first ever women’s Royal Rumble match. With the removal of the cruiserweight title match from the card, we should be treated to some good matches as the WWE only has six total matches scheduled for a four hour event (not including the preshow). Let’s take a look at the scheduled matches: 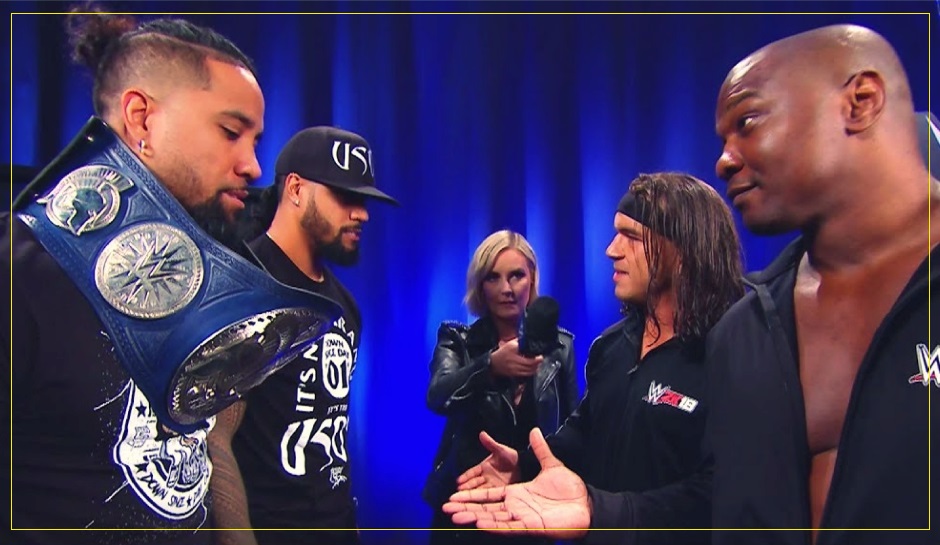 Jimmy and Jey Uso enter this match as the champions and will defend against Chad Gable and Shelton Benjamin. Gable and Benjamin thought they had won the belts on the first SmackDown Live of the year, but the result of the match was overturned because Gable pinned Jimmy Uso instead of Jey, the legal man for his team. The match was restarted, and the Usos escaped once again as champs. Sunday, if Gable and Benjamin want to claim the titles for themselves, they will have to defeat the Usos twice in a two-out-of-three-falls match. I expect we will see new champions by the time this match is complete.
Prediction: Benjamin and Gable

The Bar, made up of Cesaro and Sheamus, will challenge the unlikely champs, Seth Rollins and Jason Jordan, for the Raw tag team titles. Jordan and Rollins won the titles form the Bar in an impromptu matchup after Rollins’s Shield partner, Dean Ambrose, was injured by Samoa Joe and the Bar. Rollins and Jordan have struggled to get on the same page since Day One-ish, and I expect we will finally see this team break down in Philadelphia. The Raw titles, like the SmackDown titles before them, will end the night in a different home than where they begin it.
Prediction: The Bar 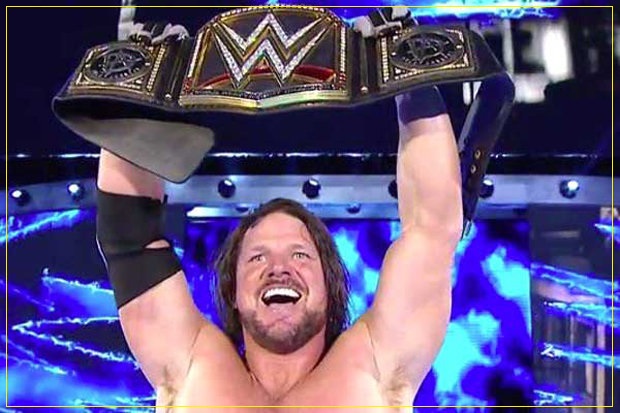 Due to an ill-advised sarcastic comment from AJ Styles, the champ will be forced to defend his WWE title against both Sami Zayn and Kevin Owens in a handicap match. “Kami,” as Styles has taken to calling them, will attempt to be the first co-WWE champs in the promotion’s history. This feud has also served as the backdrop for rising disagreement between SmackDown commissioner Shane MacMahon and general manager Daniel Bryan. The outcome of this match is not one I have a huge amount of confidence in, but I think we see Owens and Zayn become the first co-champions in history, heightening the tension between Shane-o Mac and Bryan, and setting up a rematch for FastLane.
Prediction: Kevin Owens and Sami Zayn 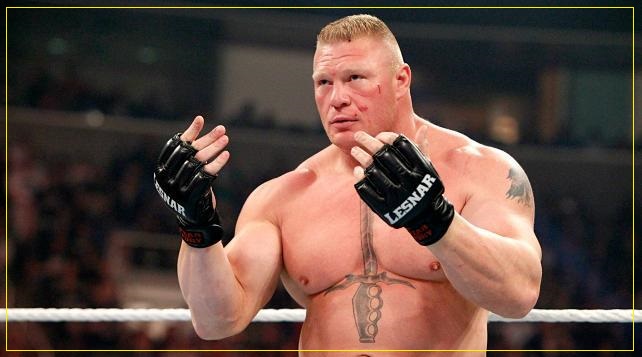 In a match that sees the collision of three of the most destructive competitors in WWE history, Brock Lesnar will defend his title against Kane and Braun Strowman in a triple threat match. This match poses a huge risk for all three competitors as they all can lose without being involved in the decision. I expect we will see a brutal match, and longer than any of these guys are used to working since the format will offer each ample time to rest and recharge during the match. The only thing I am confident about in this match is that Kane, who has a mayoral campaign to run, will be the one pinned. I expect it will be Lesnar who pulls off the feat, retaining his belt and setting the stage for Braun to demand a rematch at Wrestlemania…if he can win the Elimination Chamber.
Prediction: Brock Lesnar pins Kane 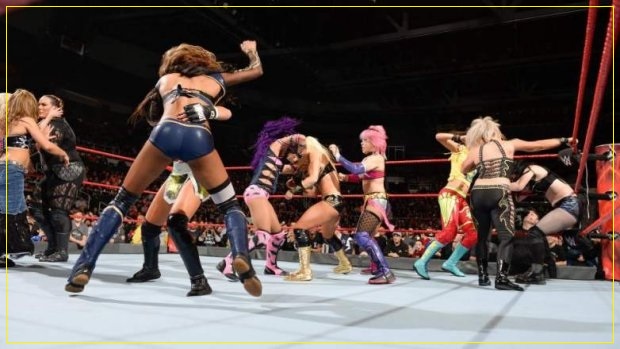 The first women’s match of its kind will likely see plenty of nostalgia as several legends should make an appearance. Unfortunately, this match will go off without the participation of one of the pioneers of the women’s revolution as Paige has reportedly been told that she will not be allowed back inside a WWE ring after an injury suffered in a match a few weeks ago. This is made worse by the fact that the leader of Absolution was one of my odds-on favorites to have a shot at winning. I would expect to see a few NXT competitors added in to round out the 30 entrants, as well as the likely debut of Ronda Rousey. With Paige out, most people are predicting a win by one of three competitors: Rousey, Asuka, or Nia Jax. Of the three, Asuka makes the most sense. I doubt Rousey is going to be handed the match on her first day. Jax might make a little sense after her current storyline was just ripped out from under her, but the smart money is on Asuka heading to WrestleMania to face off against the champ, Alexa Bliss.
Prediction: Asuka 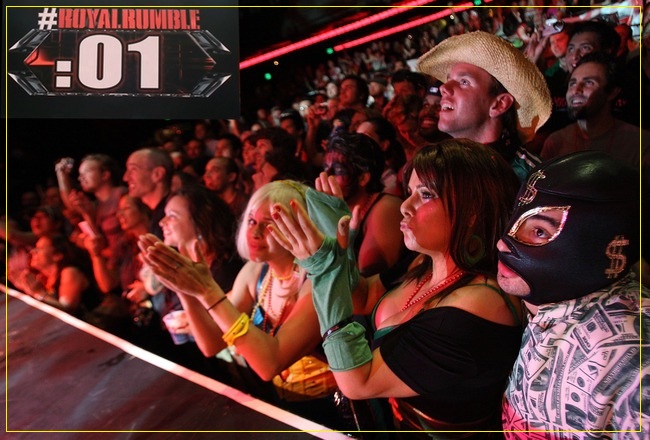 The men’s Royal Rumble will decide who gets a title shot at WrestleMania. Since I see the Universal title being on the line between Lesnar and Strowman at the annual extravaganza, that eliminates about half of the entrants into the match from contention right off the top. It’s possible that we could see Rusev get a well-deserved push or Jinder Mahal be handed another shot at the title, but my full expectation is that WWE finally gives the fans the match they have waited two years for: AJ Styles vs Shinsuke Nakamura at WrestleMania. Of all the possible outcomes to this match, this is the one that makes the most sense to me, and I will be extremely disappointed in the missed opportunity if it doesn’t happen.
Prediction: Shinsuke Nakamura