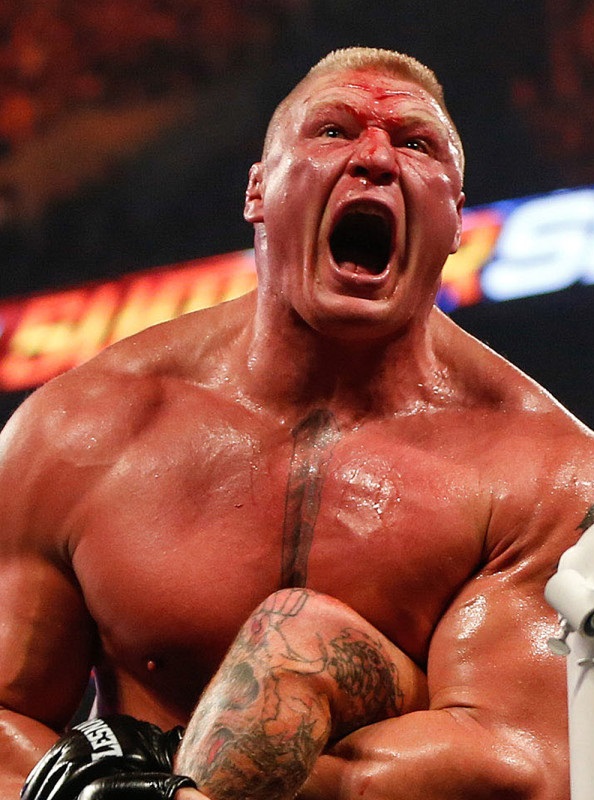 While fans might want to see Brock Lesnar in the Octagon one more time against Daniel Cormier, it seems as though his UFC career might be over.

This comes after ESPN’s Ariel Helwani reported earlier in April that the plan was for Lesnar and Cormier to fight for a heavyweight title in August.

“The UFC wants [Lesnar] back. As of right now, he wants to be back, and they’re giving him a heavyweight title fight if he comes back,” Helwani said. “Daniel Cormier, the heavyweight champion, wants to fight him. … It’s not signed just yet, but that is currently the plan.” … Read the Full Story HERE