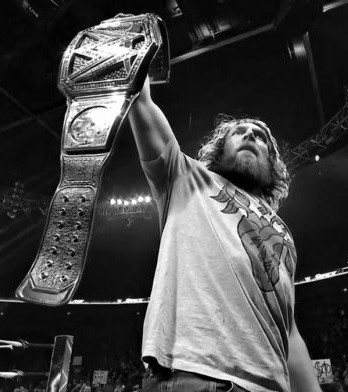 Daniel Bryan won the WWE Championship after hitting a “low blow” and a running knee on AJ Styles before Survivor Series, and he wants you to know that he isn’t here for the fans; he’s here for the planet.

Watching Daniel Bryan cut impassioned, delusional promos on the WWE Universe has been a joy to watch over the past month, and the dichotomy of a heel champion preaching the importance of taking care of the planet hasn’t been lost on many wrestling fans.

Bryan sees himself as a real-life comic book character, given that he attributed his new attitude to his time spent healing his injured brain inside a hyperbaric chamber. He is more driven than ever in his second stint with WWE, willing to go at any lengths to retain the WWE Championship.

But more importantly, the WrestleMania 30 hero is willing to go at any lengths to protect the environment and take everyone in the audience to task for their own “needless consumption”, whether it be automobile exhaust or … Read the Full Story HERE