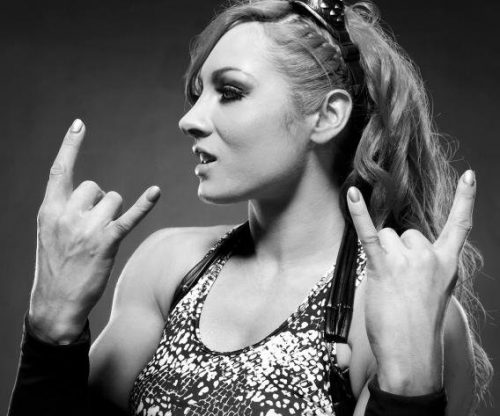 When last we discussed Becky Lynch in this space, she was already a star but still a few weeks removed from turning on Charlotte Flair at SummerSlam. This was a problem for WWE, even if they only sort of seemed to know it then. Becky was and still notionally is a heel, but fans stuck with Becky as their favorite as the feud emerged.

They did this because she’s a star—the more inherently likable performer in the promotion and a great wrestler to boot—and because Charlotte has always been so easy to tag as an opportunist. Wrestling fans love to crap on the stories they’re handed, but even with roundly unpopular developments like Roman Reigns being pushed as the face of the company, the response was never quite as one-sided as it was with Becky.

Surprisingly, though, WWE made a course correction. More surprisingly than that, they did so much more subtly than anyone could have expected given their past tics and tendencies, delivering their most nuanced storyline in years. Both Becky and Charlotte were given credible reasons for being angry in what was depicted as a friendship splintering under multiple pressures, but Becky still came off as the wronged party en route to winning Charlotte’s SmackDown Women’s Championship at Hell in a Cell and retaining it at Evolution … Read the Full Story HERE