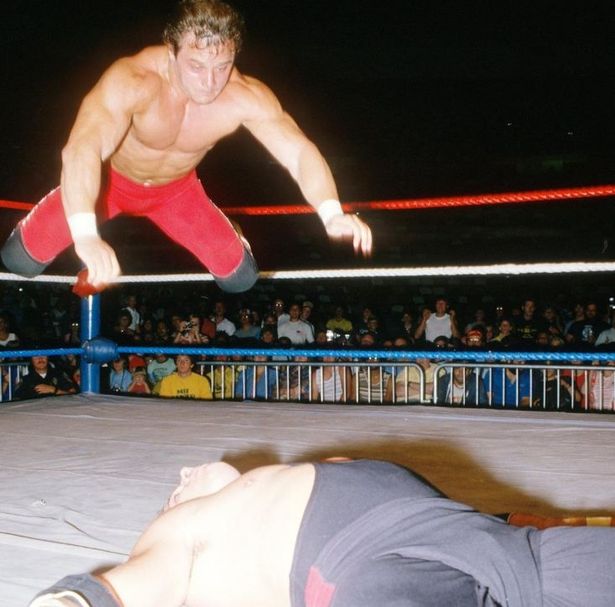 WWE confirmed on Wednesday that Tom Billington, the former pro wrestler best known as Dynamite Kid of the British Bulldogs tag team, had passed away at the age of 60. He leaves one of the more hugely complicated legacies of just about anyone who has ever been a part of this hugely complicated business. In the ring, he was a uniquely gifted and driven athlete whose innovative work changed the course of wrestling history worldwide; wrestling being wrestling, it also destroyed his body in what felt like record time. Out of the ring, though, he was an admittedly lousy human being with a taste for sociopathic pranks on his peers, attacked all sorts of people unprovoked, and so abusive towards his wife over years of sadism (including enacingg her with a gun) that she considered killing herself and their children to escape him.

Remembrances this week have, as a result, been heavy on qualifications. Fans and wrestlers alike want to remember a performer that’s widely considered one of the very best ever, but it’s not that simple. Given that Billington also freely and even proudly admitted to many of the terrible things he did, the truth of those stories isn’t really in much doubt. It’s not as if every wrestler has a book full of confessions about things like setting Gypsy Joe on fire in a Tokyo McDonald’s for lying to him about whether he spoke Japanese. The Dynamite Kid wrote that book.

Billington’s status as a sociopathic lout is beyond dispute, but his incredible skill as a performer and an influence on future generations of wrestlers isn’t in doubt, either. Watch Billington’s first television match, where he wrestled Alan Dennison as a fresh-faced 17 year-old, and it is easy to see what made the Dynamite Kid a legend, even just six months into his career. Not only is he effortlessly smooth in the chain wrestling exchanges that were a hallmark of the classic Brush style, but the pop and explosion on his more athletic moves, like his dropkick … Read the Full Story HERE