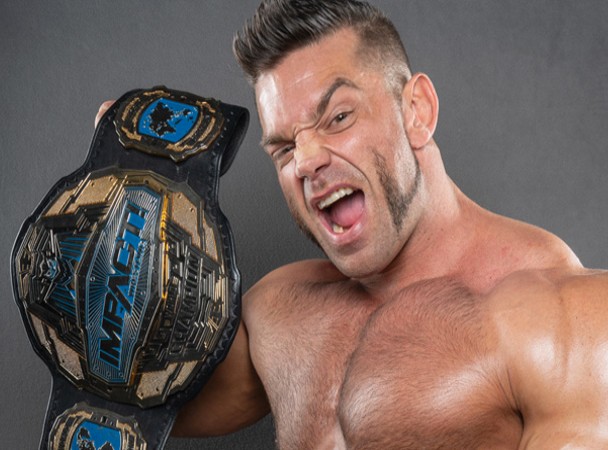 If all you knew of Impact Wrestling came through articles on this here website, you would probably view it as the most interesting wrestling company on earth.

It was where NFL veteran DeAngelo Williams had a pro wrestling match, but it’s also a company that also has notorious difficulty converting TV viewers to paying customers, cannibalized the cable network it was supposed to help build, tried to generate goodwill by offering to let wrestlers take their IP with them when they left, and ended up on a network with effectively no viewers in January. That Impact has generally been putting on quality wrestling shows for the last couple years is immaterial, or at least secondary to how much is always happening with this promotion.

Naturally, everything got even weirder last week, when Impact’s parent company Anthem Sports And Entertainment bought majority control of AXS TV (the former HDNet) and sister network HDNet Movies from Anschutz Entertainment Group and Mark Cuban’s 2929 Entertainment. Cuban will stay on as a minority equity partner, and he’s joined by new equity partner Steve Harvey—like, the perpetually aghast Family Feud host Steve Harvey—who will provide programming for the network. Unsurprisingly, there was an announcement a few days later that Impact would be moving to AXS in October… Read More HERE