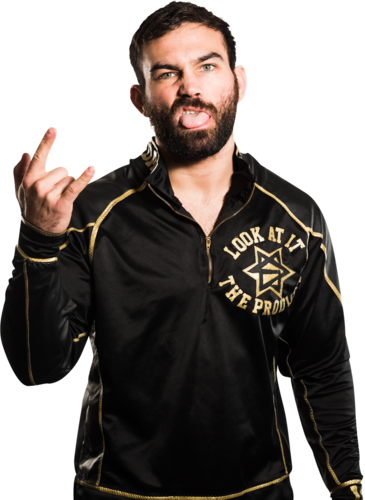 The local television behemoth Sinclair Broadcast Group is infamous for its extreme right-wing politics and dedication to seeding those beliefs into its local news broadcasts. Ring of Honor, the wrestling promotion that Sinclair owns, has somehow avoided being stained by its parent company’s broader creepiness.

The party line is that ROH is allowed to run autonomously—“It’s the reason we exist and the way we exist, but we are a totally separate operation unit from any of the stations,” ROH COO Joe Koff told Deadspin last year—but what probably helps the most is that, unlike with WWE, politics generally don’t seep into Ring of Honor’s storylines.

This isn’t just a storytelling choice, either. Ring of Honor does not appreciate being linked to its parent company’s propaganda efforts, or even being asked about them, really. Most notably, there was when Koff told Nick Hausman that last year’s controversy over the company’s “must-run” segments was “overblown, overplayed media…fodder” about programming “immaterial to the amount of content that we produce.” This week, though, Sinclair’s actions … Read the Full Story HERE