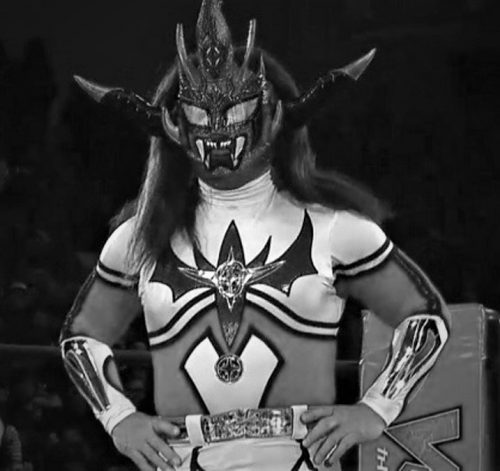 On Thursday, Jushin Thunder Liger, inarguably one of the most influential figures in the history of the global wrestling business, announced his retirement at a press conference in Japan.

The 54-year-old masked wrestler, whose real name is Keichi Yamada, will travel the world on a farewell tour slated to end in January at the Tokyo Dome, where New Japan Pro Wrestling’s annual Wrestle Kingdom event has been expanded to back-to-back nights. Liger turned pro in 1984, adopting his trademark gimmick five years later, and has spent the decades since parlaying his status as the sport’s most innovative and spectacular high flyer into being one of its most overall respected stars. Along the way he has reinvented himself as one of wrestling’s smartest performers, which has served him well as injuries, age, and various ailments have inevitably slowed him down.

Nothing better illustrates the level of respect that Liger has earned than his unique contract with New Japan Pro Wrestling, his home promotion for his entire career. As reported in the July 27, 2015 issue of the Wrestling Observer Newsletter, when NJPW is not on tour, Liger is free to book himself anywhere in the world, even with companies that are not NJPW’s business partners … Read the Full Story HERE