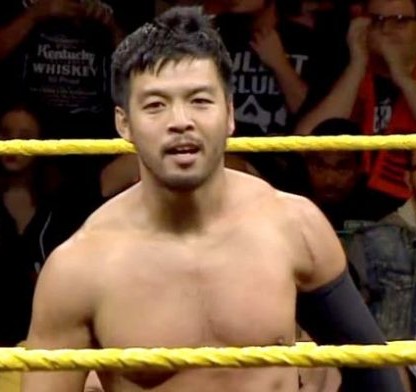 Months ago, fans had Saturday circled as one of the wildest pro wrestling days of the year: All Elite Wrestling’s All Out pay-per-view event would get the bulk of the American attention, but that day also featured dueling events from New Japan Pro Wrestling and WWE in the UK. There was so much going on, in fact, that what was arguably the most noteworthy occurrence of the weekend didn’t get the attention it deserved, at least at first.

Some of this may have owed to the fact that the NJPW show was inexplicably a pay-per-view event, despite hitting the promotion’s subscription service two days later, on Monday. The rest may be because the thing itself, in which a beloved star absorbed serious head trauma in the ring and was allowed to continue, is not much fun to talk about.

But let’s talk about whatever the hell happened to KENTA—real name Kenta Kobayashi, but better known to western fans by his WWE name of Hideo Itami—in the NJPW match where he won the NEVER Openweight Championship from Tomohiro Ishii. Perhaps because he was supposed to win, this match kept going after KENTA got his bell rung so severely that he couldn’t do simple wrestling moves.

The sequence in question starts at the 1:58:35 timestamp on NJPW World’s English language version of Saturday’s Royal Quest event. KENTA hits a big boot to the face of Ishii, who … Read More HERE