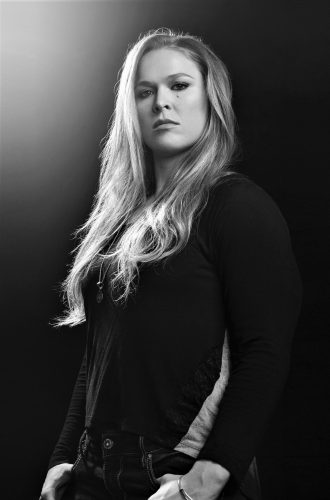 WWE works best when it sticks to the rules. This is more a question of storytelling than it is of sport, although that’s always true. This is why someone unfamiliar with the beats of professional wrestling but attuned to how narrative works can understand wrestling even if they don’t comprehend the layers of lore and subtext and context around it. You set up the rules of your universe and stick to them, bending them as the story requires. It’s not just wrestling that works this way.

For the most part, WWE is good at this, even when the rules are stupid. They often are, too, which befits the fact that we are talking about grown men and women doing choreographed dance-fighting. The struggle between the script and what can’t be scripted is one of wrestling’s defining tensions, and it can be exciting when the rules are stretched around the unpredictable things built into the sport: when, say, Becky Lynch’s face is accidentally busted during a scrum and that becomes part of the storyline.

The rule that WWE struggles with the most is adherence to kayfabe—the assertion that everything that is happening in WWE is real, unscripted, and part of the show. Over the last decade, the lines of kayfabe have begun to blur; some wrestlers use their real names on Twitter, for instance, and storyline enemies pop up on each other’s Instagram Stories. Even the WWE Network’s Ride Along, a show that puts wrestlers together as they drive to the next city, has skirted the lines of kayfabe … Read the Full Story HERE