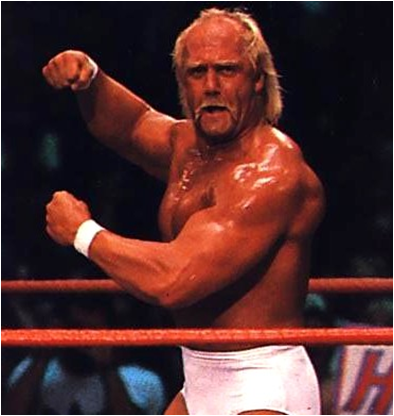 It’s never been a secret that pro wrestling isn’t on the level, with plenty of stories on the subject going back all the way to the 1850s. The true reason it was a prearranged exhibition may have changed from fleecing gamblers to increasing entertainment value and maximizing box office revenue with more compelling rivalries, but regardless, it’s always been this way.

While “everyone” knew, people in the wrestling business would either keep mum or go to absurd lengths to defend their field’s legitimacy, including inviting skeptics to try out stars with legitimate backgrounds so non-fans could be tortured. Eventually, 30 years ago this week, that cat was let out of the bag for good.

“Now It Can Be Told: Those Pro Wrestlers Are Just Having Fun,” read the New York Times headline on Feb. 10, 1989. The article centered around how “spokesmen for the World Wrestling Federation” had testified before the New Jersey State Senate that pro wrestling was strictly entertainment, a performance instead of a competition, with the goal of deregulating wrestling in the state. Netting just a single nay vote, the deregulation bill passed the Senate. Just like that, after decades of wrestlers and promoters fighting cries of fakery, the jig was up. The coverage in the Times and elsewhere treated this as a momentous occasion, the first time the truth had ever come out, but the real story is a lot more complicated.

“Unlike professional boxers, professional wrestlers are not competing in contests where points are scored, and the winner determined, by potentially injurious blows struck at an opponent,” she said. “Instead, like the skilled athletes you see in the circus or the Harlem Globetrotters, our athletes are well-conditioned professionals who are the best at what they do. And what they do is entertain people.” … Read the Full Story HERE