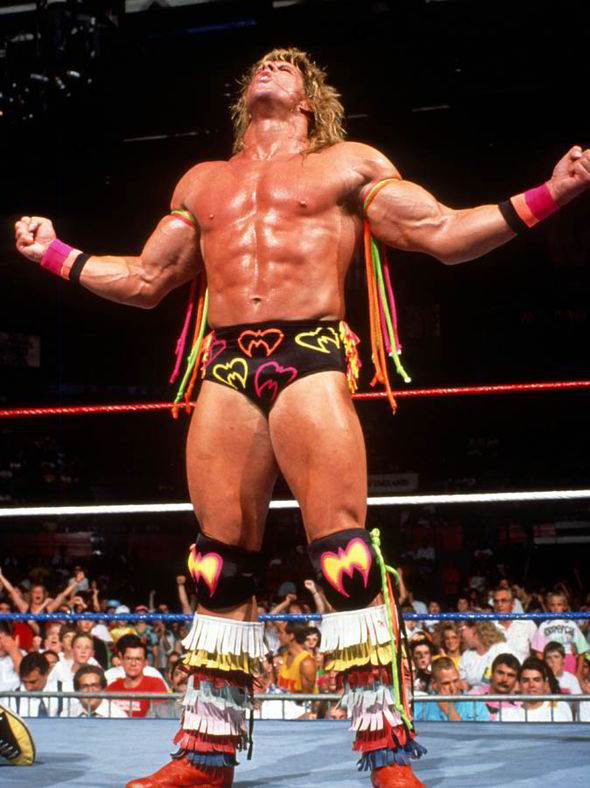 In and of themselves, the words would be fine, but because Warrior is best known as the widow of noted insane dick and towering bigot The Ultimate Warrior, her words always ran the risk of landing with a clang. The message is perfectly acceptable Corporate Pride Mad Libs stuff on its own, and she is not her dead husband; a garden variety pride tweet she made a year ago passed without much comment or complaint. This time, though, Warrior appeared in her own mild tweet wearing the face paint of her virulently homophobic late husband, and the reaction was predictably negative. The key word there is “predictably”—in October, for GLAAD Spirit Day, she penned a blog post for WWE’s community website centered around a similar photograph, and the tweet promoting it got a similarly hostile response to Thursday’s. Wrestling fans know what The Ultimate Warrior was about, at least away from the ring, and it wasn’t equality or education or, lord knows, love.

It can be difficult to describe just how strange this feels if you’re not intimately familiar with Warrior’s personality away from the ring. As a political figure, Warrior—yes, he legally changed his name from James Brian Hellwig to simply “Warrior” in 1993—is most well-known for being a huge homophobe. He said and did plenty of awful things, because he held and repeatedly expressed basically every reactionary opinion imaginable. But yelling out that “queering doesn’t make the world work” during his famously awful 2005 speaking engagement at UConn is … Read More HERE