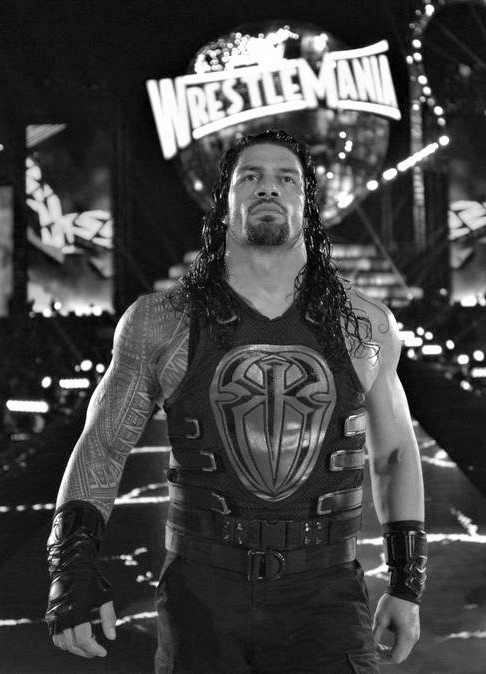 There will be differing opinions on the quality of WrestleMania 35, because that is how wrestling fans are, but there is one area of growing consensus that spans from Twitter to the tired masses trying to leave the godforsaken stadium parking lot well into Monday morning.

Everyone, everyone, now believes that WWE’s biggest event has gotten too fucking long.

Sunday’s endless show had 16 matches stretching from the first bell at 5:20 p.m. through to the event going off the air with the new Raw and SmackDown Live women’s champion Becky Lynch at around 12:30 a.m. No matter how well-booked or entertaining a show, no wrestling fan (or any fan, for that matter) can or really should be expected to engage with more than seven straight hours of programming. A show of that length does a disservice to the biggest night in so-called “sports entertainment.” Even if it’s good, it’s just too much.

For context, a normal WWE live special, which were previously known as pay-per-views, has traditionally run for about four hours: a one-hour pre-show with a three-hour main show… Read the Full Story HERE

One thought on “DEADSPIN: WrestleMania Is Too Damn Long”