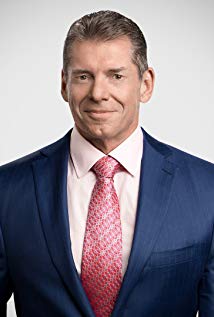 As exhausting as WrestleMania week can be, especially with fans gladly taking on the growing second-shift slate of late night shows, last year’s Mania week in New Orleans was one of the most manageable in recent memory. It was good, too, but the surprising thing was how user-friendly and accessible it all was.

‘Mania pilgrims staying in the French Quarter were at most a mile away from every official WWE event, the WrestleCon fan convention and the multiple notable indie cards associated with it, and numerous non-in-ring independently promoted events—as well as all the other fun stuff that the French Quarter is otherwise famous for. Give or take a couple cab rides to the Ring of Honor and World Wrestling Network’s remote hubs, everything was just right there. WrestleMania week is many things, but it had seldom been that close to quaint.

Anyway, that was last year. The constellation of wrestling events in and around New York City this week around WrestleMania 35, which is on Sunday at MetLife Stadium in New Jersey, may be the most stupidly expensive and dizzying Mania weekend yet.

There are close to 50 wrestling cards on the books for the week, almost all of which are happening between Wednesday night and late Saturday night. With WWE topping things off at Tuesday night’s SmackDown Live taping, WrestleMania weekend is now WrestleMania week… Read the Full Story HERE