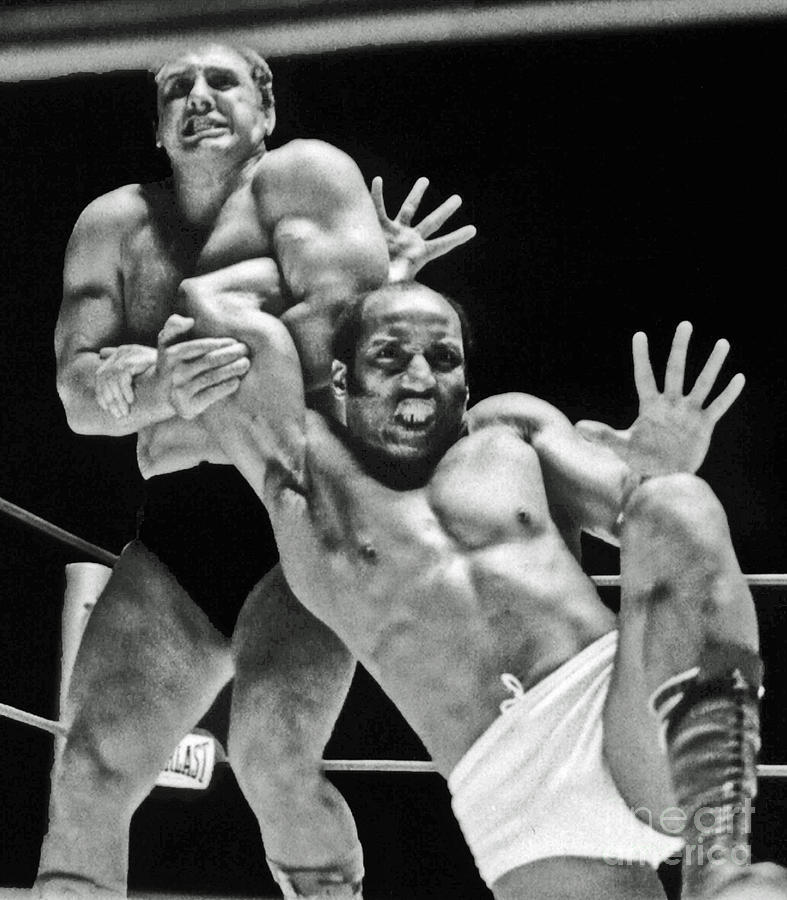 A couple weeks ago at an independent wrestling show in New York City, the promoter, Jac Sabboth, arrived with a treasure trove of old magazines. Sabboth also owns a pro wrestling memorabilia store, but even bearing that in mind the selection was startlingly eclectic, from the most popular magazines from the 1970s and ’80s to a number of obscure ones that even I had never heard of. I culled and culled from a gigantic pile during intermission and after the event, negotiated a deal with some help from one of the wrestlers on the show, and finally escaped with approximately 20 magazines for $60. It is worth wondering why someone living in a cramped apartment in a crowded city would buy old periodicals of any kind. I can explain that, sort of. It’s because wrestling magazines are awesome, and different from basically any other type of publication, and because I love them.

From the 1960s through the late 1990s, fans of professional wrestling had precious few sources of information beyond what we saw on TV. If you were lucky, someone in your area may have tried to do a wrestling radio show sometime in the 1980s; your local newspaper might have had a wrestling column, although those were few and far between. WWE added their own glossy magazine in 1983, but it was blatantly a house propaganda organ, albeit with some nice pictures. If you really wanted anything more about the giddy violence happening in arenas and VFW halls across the country, independent newsstand wrestling magazines were your best bet. There were a lot of them, and they are a completely bizarre … Read the Full Story HERE