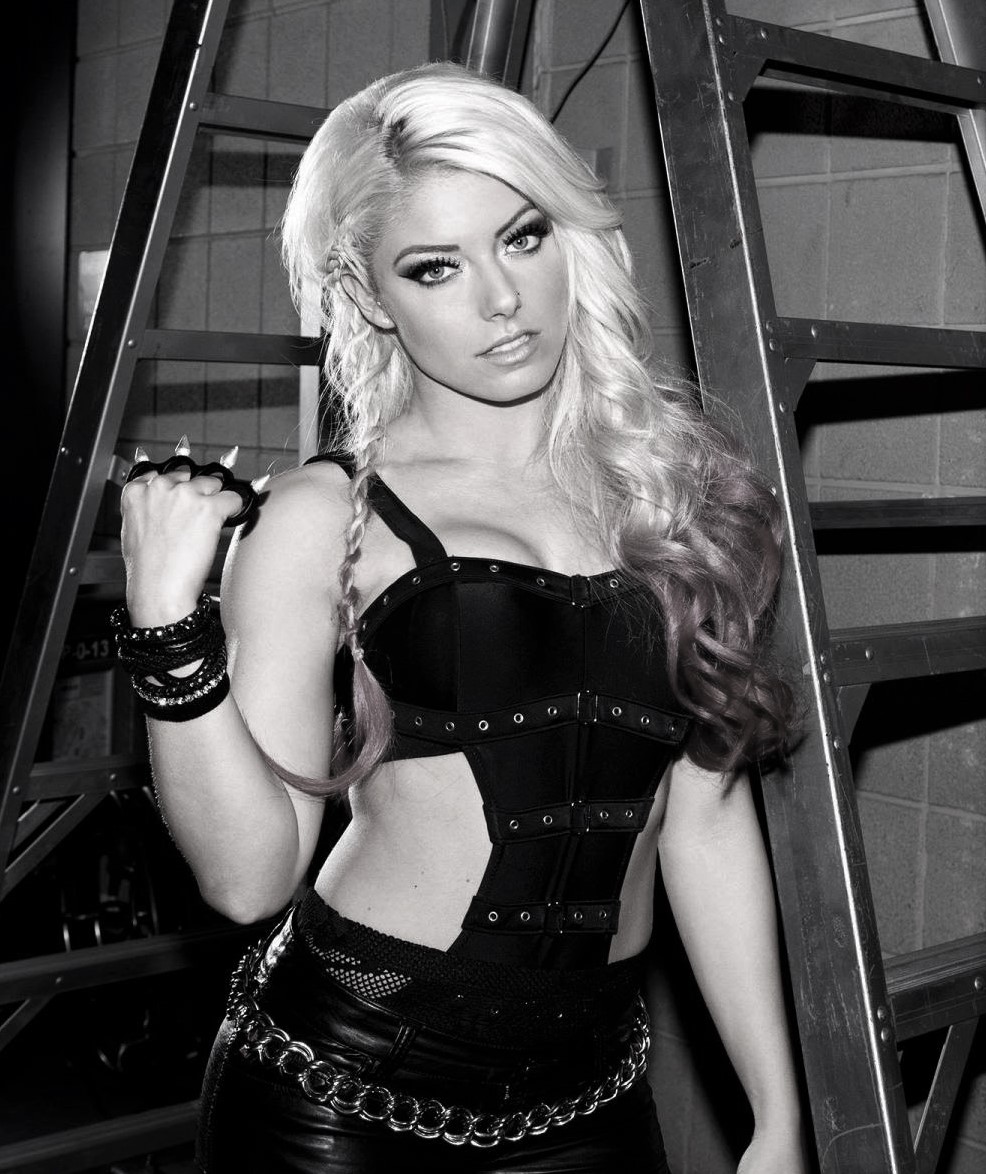 WWE’s television programming has taken a sharp turn in the past week or so, or more precisely thrown it in reverse and slammed on the gas. The last time pro wrestling’s dominant promotion truly broke through to mainstream popularity was 20 years ago, and came largely on the back of vulgar, sexed-up mayhem.

In that sense, WWE’s decision to amp up both the sex and sexism in recent weeks doesn’t seem surprising. But in the context of the promotion’s broader turn towards a more stable prosperity buoyed by ballooning TV rights fees, it’s startling.

Even setting aside personal taste, WWE’s decision to clean up its act was clearly the right business move. Today, WWE is peaking in terms of corporate acceptability, with what had been rock-bottom ad rates for wrestling programming making a turnaround as a result. The aforementioned rights fees have gone up in parallel. Even if the old McMahon formula of blood and boobs had been a recipe for success in the past, it’s untenable in a world where WWE sends executives to fancy conferences and … Read the Full Story HERE