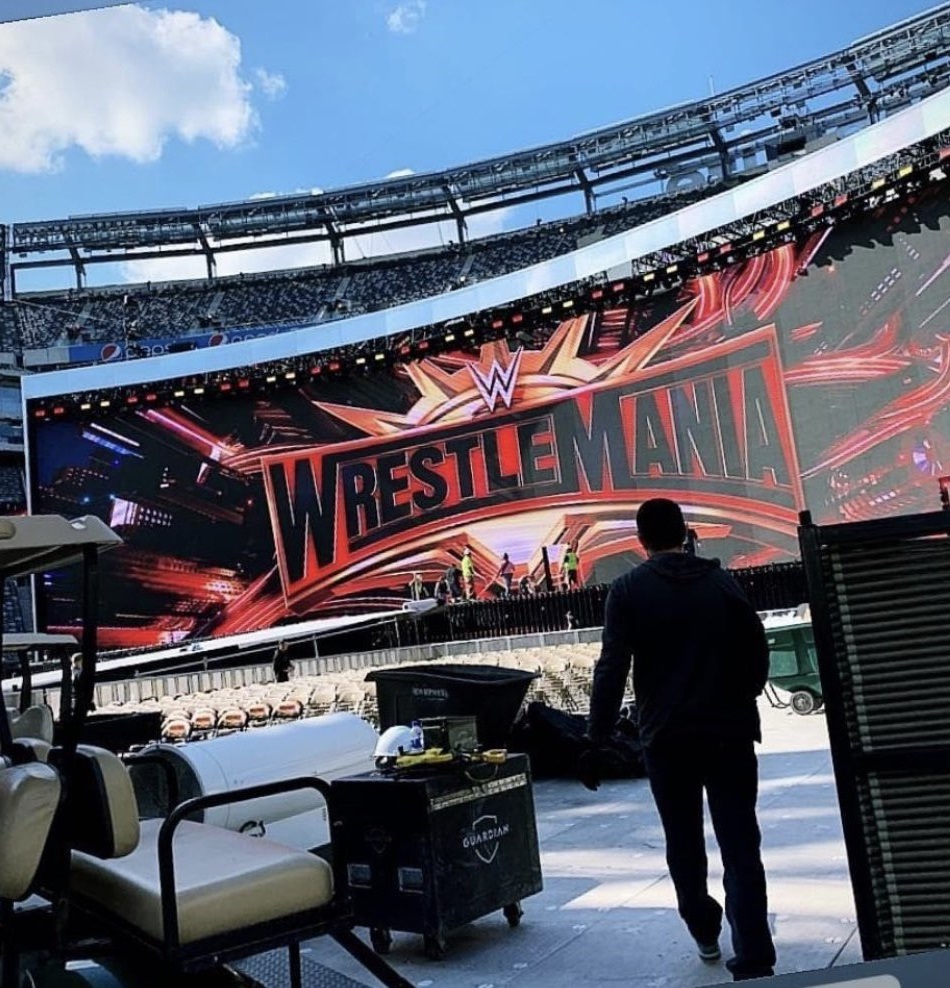 For all the issues with WrestleMania 35‘s quality, or its length, it remains the marquee destination for pro wrestling’s biggest fans. People pay hundreds or thousands of dollars to be at the biggest wrestling show of the year, filling football stadiums from the front row of ringside all the way to the nosebleeds.

WrestleMania is something like a pilgrimage for a certain type of hardcore fan, and being there means a lot even if the show is, say, two hours too long.

For all that trouble and all that money, fans that pay to be in the stadium should be able to see what’s happening. Unfortunately for fans in New Jersey on Sunday night, WWE entirely dropped the ball on that last and extremely important bit, obscuring fans’ views with both ring-side pillars and blinding lights.

The pillars are a staple of outdoor WrestleMania shows, and something of a necessity—they both hold up the complex lighting system above the ring and the canopy that WWE … Read the Full Story HERE