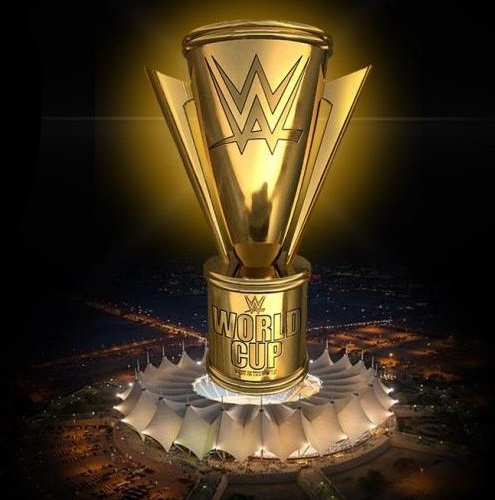 This week’s edition of WWE’s Monday Night Raw flagship made official a major development that had been expected for weeks: After eight and a half years of retirement, Shawn Michaels really is returning to the ring in a few weeks, at WWE’s Crown Jewel event in Saudi Arabia. Michaels had been steadfast for years about making his retirement a real one, but it’s easy to see how that changed.

Crown Jewel is WWE’s second event in its 10-year deal with the kingdom of Saudi Arabia. Crown Prince Mohammad Bin Salman’s regime had, according to reports from Wrestling Observer Newsletter editor Dave Meltzer, been asking for all sorts of returning legends for their shows, including dead ones. When you consider that WWE financial reports appear to indicate—via a line item for “other”—that the first show, The Greatest Royal Rumble in Jeddah, cost the Saudis close to $50 million, it’s not difficult to deduce that Michaels was made an offer that he couldn’t refuse. He’s a legend in the sport, and surely could have walked into lucrative WrestleMania main events. This one pays better … Read the Full Story HERE