WWE’s Production Should Be Its Strongest Asset, But It Keeps Ruining Shows 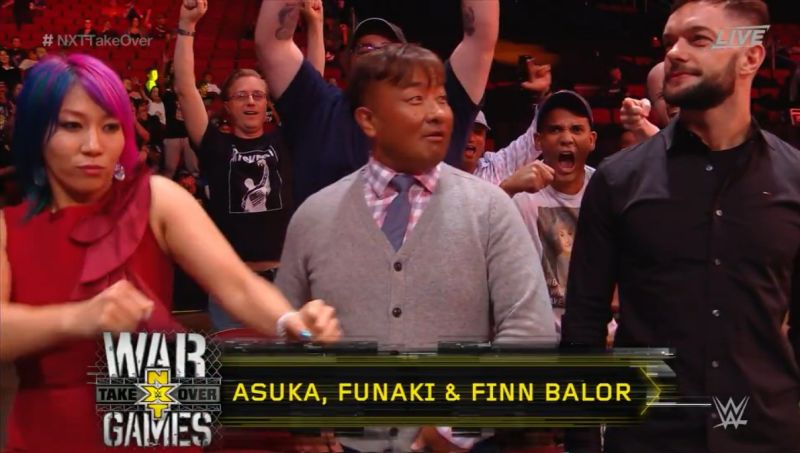 On Saturday night, WWE put on one of its typically excellent TakeOver specials from its NXT developmental brand at the Toyota Center in Houston. Featuring a breakout performance from Velveteen Dream, an excellent world title match with a surprising ending, and the return of the beloved “WarGames” cage match gimmick, it absolutely lived up to its potential in the ring. The WWE Network broadcast of the show, however, was difficult to watch. It was among the worst-shot and worst-directed WWE shows in recent memory, with important moments missed by the director, static shots composed where numerous empty seats were visible, and a series of punches where Kassius’s Ohno’s thigh-slapping (to make noise) was on-camera for several punches in a row.

Most distracting, though, it was over-produced even by the standards of the most overproduced promotion in wrestling history…