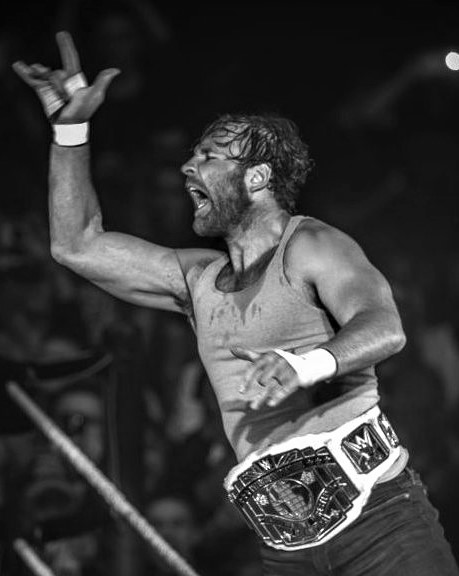 When we last discussed Dean Ambrose in this space a few months ago, news had just broken that he had given WWE his 90-day notice and would not be renewing his contract. That Ambrose was parting with WWE was, at bottom, a sound business decision; with All Elite Wrestling and other promotions bidding for talent, Ambrose and any other high-profile wrestlers would do well to weigh their options.

More surprising was how WWE handled the news. The promotion swiftly and uncharacteristically confirmed it, then sent out a mass email to reporters with the statement that they had given to Deadspin and others after the news first broke. This sort of outreach was not the WWE’s usual approach to say the very least.

It got weirder from there. Instead of the usual memory-holing and ambient bitterness, announcers made numerous references to Ambrose’s impending departure on TV. The multiple warm farewells were uncharacteristic enough to raise the possibility that Ambrose was not really leaving.

While it’s still unknown why WWE went this route, the questions surrounding a possible return were answered last week. On Wednesday, the wrestler now formerly known as Dean Ambrose tweeted a promo video announcing that he’d be returning to non-WWE wrestling under his pre-WWE ring name of Jon Moxley. It has 2.66 million views as of this writing … Read the Full Story HERE