It’s time to buckle up and take flight. 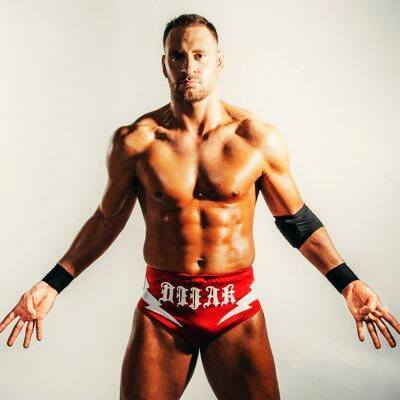 Donovan Dijack has been soaring through the international wrestling scene, and appears to be on WWE’s radar.

For Donovan Dijak, 2017 has already been a year filled with both miles, and milestones. The young star has been on the kind of meteoric rise that has him currently cruising in the highest atmosphere of the indy scene- and likely landing in NXT soon.

Dijak has tried to stay under the radar when it comes to questions about what lies ahead. But, he says that no matter what happens, his frantic journey has helped lay the groundwork for his future.

“This year, specifically, has been great for me,” Dijack said recently. “The travel is difficult and taxing, especially when it’s international flights and all the things that are involved with that.”

“But, the opponents, the matches… the crowds, and the places I’ve been able to work have been some of the best in the world, so 2017 has been very good to me, in terms of experience.”

Since making his pro wrestling debut, Dijak has displayed freakish athletic ability for a man his size. That combination of speed and his 6’7″ stature have helped put him on a fast track to success.

Dijak entered the industry with an impressive sporting resume, as well. In college, he played basketball and football, where he was named a NCAA Division III Football East Region All-American as a senior.

Dijak then started with Ring of Honor in 2014. The 2015 Top Prospect Tournament winner wound up going on to serve time in both the House of Truth and The Embassy, before leaving in February of this year.

After his departure from ROH, Dijak greatly increased his mat knowledge by traveling all over the world. Already a regular for Beyond Wrestling, Dijak branched out and made his first appearance for Evolve over WrestleMania weekend. He’s also been to the United Kingdom, working in matches for Revolution Pro and Progress Wrestling. 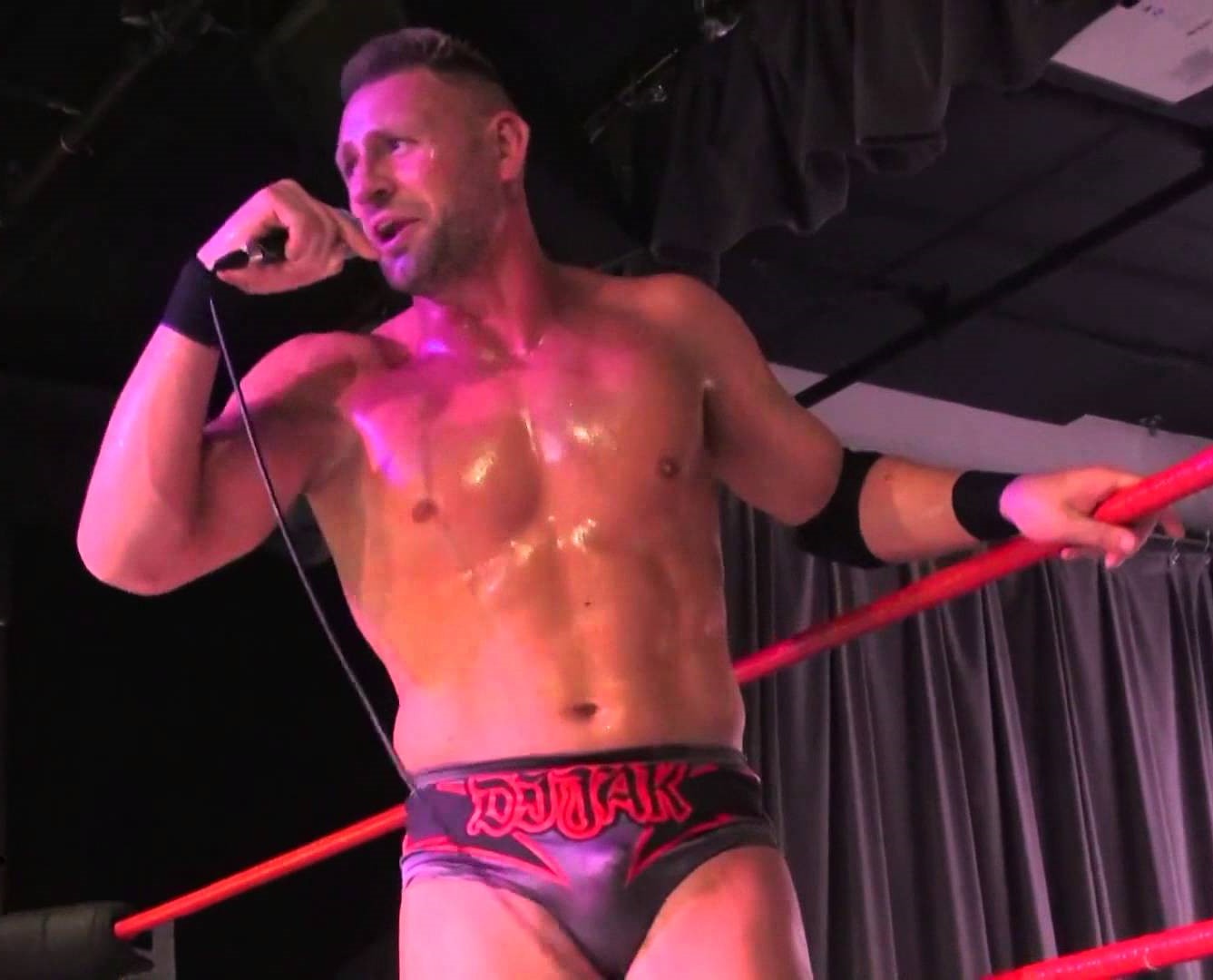 Dijak says that all his globetrotting has given him a chance to sample the different flavors of wrestling. That variation has allowed him to develop his own repertoire even further.

“The various companies I work in with the different crowds- whether it’s older crowds, younger crowds, children, families,” he said. “The different environments, where you learn to be able to work in a variety of different ways, to wrestle with any type of opponent they put with you… It’s one of the great things that I’ve had the pleasure of doing in my career.”

Different locales are one thing, but Dijak has also varied his style by working with major, international opponents, as well. Recently in Glory Pro Wrestling, Dijak faced Pro Wrestling Noah stalwart Naomichi Marafuji. While in England, Dijak faced off against current WWE UK Champion, Pete Dunne, and got his closest taste of WWE to date.

“No question, it’s maybe the most important thing in terms of development in professional wrestling,” Dijak said. “To be able to work multiple styles, I think, is incredibly important. It gives you a greater understanding.”

Dijak says he’s made some great memories during his ‘world tour’ the last few months.

“There’s not too much that I still have left that I want to do,” he stated. “I’ve accomplished a fair amount of things in the last calendar year in terms of promotions.”

“Working in Japan, or some various other countries, would definitely be on the list. But, in terms of guys I want to wrestle, it seems like everyday, I’m crossing another name off. I’ve been pretty fortunate.” 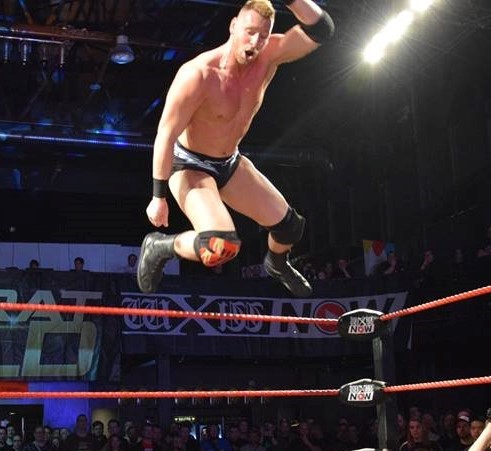 After Dijak announced that he’d stopped taking indy bookings, there has been widespread speculation that he’s already signed a contract with WWE. Throughout the internet, fans are wondering if they will get to Feast Their Eyes on Dijak in NXT soon.

For now, the well-traveled Dijak says he is just focusing on being better at every stop.

“It seems like everything that I have ever wanted in professional wrestling is happening quickly over the course of time for me,” he said. “So, I’m very fortunate in that regard.”

“I try to focus on what’s directly in front of me, as opposed to what’s going to come in the future. I focus on right now, and I know that things will eventually end up happening the way they’re supposed to.”

One thought on “FREQUENT FLYER”