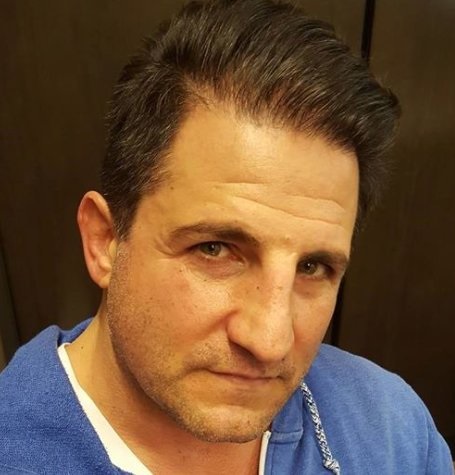 The more he tries to get out… the more they pull him back in.

Over the course of the past 25 years, Glenn Gilbertti has been one of the most polarizing figures in professional wrestling.

As a performer, a booker, and now co-host of the highly-successful Keepin it 100 with Konnan, the man known as the Disco Inferno has certainly never been the shy type. From his outlandish in-ring persona to his outspoken opinions, he’s also never been afraid to draw the ire of the die-hard, ‘smart fans’.

“I’ve always just sort of laughed at the people who are overly critical of me or my career,”Gilbertti told TheGorillaPosition.com in a recent interview. “Like when I make appearances, or even doing the podcast now. People will say stuff like, Oh… he’s just trying to be relevant again.”

“I always wonder where they come up with that. I don’t wrestle for free. I don’t podcast for free. There’s a market out there for people who just want to know as much about wrestling as they possibly can. There’s a nostalgia for that time now, for the people who experienced it. I’m a voice from an era that people remember, and it’s a chance for me to have a platform and share my opinion. That’s really all it is.”

“I say some things that are maybe not as polished as some people like,” he continued. “A lot of the things I say are very old school, because that’s the environment I come from. And, sometimes they might rub people the wrong way. I’m not as politically correct as people like wrestlers to be now, because I just say what’s on my mind.”

“As far as my career in the ring? Those are people going off of scripts. Or, strictly looking at my character on television, and maybe they didn’t like it. So, I don’t really have a lot of respect for the intelligence of someone who would do that, because that’s not who I am.”

“I got the opportunity to do something that very few people in our business ever get the chance to do. And, Im proud of it. I was a performer then, and I’m a performer when I’m in the ring now. I laugh about it, because If you’re going to downplay it, and think negatively about everything like that, then you’re not the sharpest knife in the drawer.” 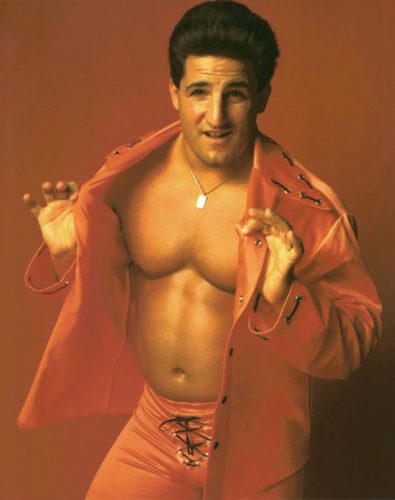 So, despite all the naysayers, Disco ISN’T Dead.
The roof is still on fire… over 25 years later.

A New York native, Gilbertti began his career on the East Coast independent circuit in the early 1990’s before getting his big break four years later, when he was cast as WCW’s equivalent of John Travolta in Saturday Night Fever. As the Disco Inferno, Gilbertti would go on to capture the World Television and Cruiserweight championships, as well as the World Tag Team titles with Alex Wright.

But, it was his irreverent persona that got under the fans’ skin, and made him a fixture of the franchise.

His arrival couldn’t have been timed better. He caught on with WCW just as the company was launching Nitro, and instantly became one of the most recognizable characters of the Monday Night Wars Era. Even though he worked mostly in mid-card matches, the always irritating Disco Inferno still remains one of the most memorable characters in the promotion’s history.

“That’s always been my biggest mantra. To be as entertaining as possible, and do something that the people are really going to remember. So, when they look back on my career… I just want them to say that I performed really well out there. I want them to know that I did my job.”

Today, he’s back in the fold with Impact Wrestling. And, as always – Disco Inferno is happy to throw gasoline on the fire.

Gilbertti currently finds himself at odds with Impact’s resident blonde bombshell, Scarlett Bordeaux. Clearly playing the ‘Bobby Riggs role’ in their rivalry, Disco has commended Scarlett for her beauty, but downplayed her in-ring ambitions.

On a recent episode, he explained to ‘The Smoke Show’ that she needed to stay in her current role, and forget about being a competitor; She countered by slapping him. Now, the two have decided to settle their differences at Against All Odds on March 29th

Part of what makes this angle so intriguing is that it actually mirrors some of Gilbertti’s own ideas on the standing of women in pro wrestling today. He’s been vocal in terms of traditional roles among the sexes in sports entertainment.

“There’s been a campaign lately, and I call it the de-sexualization of wrestling“, he commented. “What we’ve done is take the female wrestlers, and make it almost taboo to say if they’re attractive or not. Because if you do, you’re objectifying them.”

“It’s come to the point now, that’s become a bad thing, for some reason. If you think a girl’s attractive, you’re not supposed to say that; you’re supposed to say how good of a performer she is”

He says one of Bordeaux’s strengths is that she’s played the more traditional role of ‘wrestling runway model’ — The one that women shared for most of the past two decades.

“Scarlett is a very a good example of someone who kept to the basic principles of what’s gotten females over in wrestling, and that’s actually accentuating their sexuality. The target market is still 18-34 males. And most males in that demographic – at least the ones I know – like hot women.”

“What she is doing is smart, because… look how over she got.”

Gilbertti has a long history with Impact. He appeared in stints for the company going back to the early days of TNA Wrestling’s weekly pay-per-views, as part of Vince Russo’s Sports Entertainment Xtreme (S.E.X.) faction. At that time, the promotion became the proving ground for future superstars like AJ Styles, and Samoa Joe. 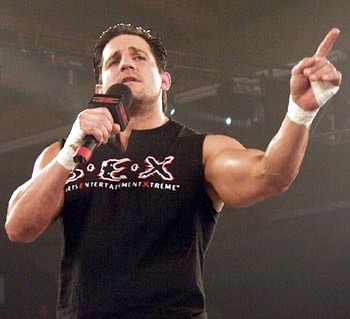 Looking back, Gilbertti says that it was a golden era of wrestling, even though it was only seen by a limited audience.

“If you go back and watch those shows, I will put that year of TV (2003) against any of the stuff that’s been on in the past few years. That was just knockin-in-out-of-the-park stuff, from a work aspect and from interviews. Everybody was just great.”

These days, Gilbertti works outside of wrestling, but continues to have a platform through his broadcasting. He still makes occasional appearances, but says he’s not a full-time employee of Impact Wrestling. Instead, he’s content with the life he’s now living away from the ring.

“I’ve got a regular job, a 40-hour a week job, and I love doing it. I make good money now,” he said. “So, what I’m doing these days is… Sometimes, if I have a day free, or I have a weekend open, I may go work an indy show. Mainly with Impact, they’re doing a lot of shows in Las Vegas now, which is kind of like my new hometown. So, anytime they’re out here, I want to try and work with them.”

“I’ve never really gotten away from wrestling. I’ve always stayed in ring shape, and I’m physically able to do it. But, even though I feel great, I can’t see being back in the business full time.”

For now, he’s content to try and win this modern-day Battle of the Sexes on March 29th. He’ll be taking on a lady who will be making her Impact, in-ring debut.

“My feeling is… you can talk, and talk, and talk about being on an equal level? Well, then, let’s see you fight the guys then. Let’s see what you can do.” 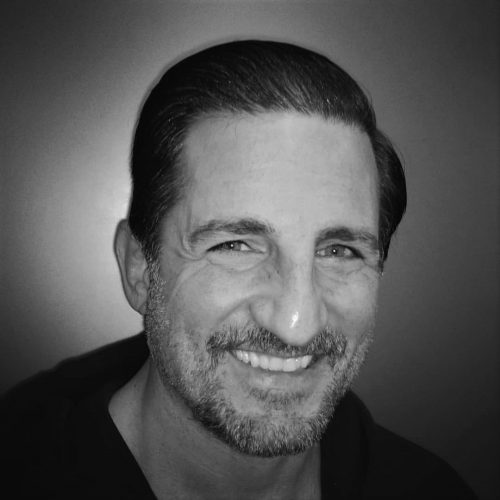 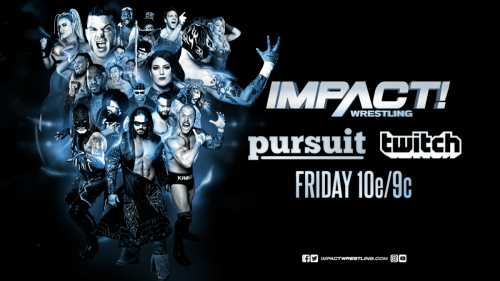 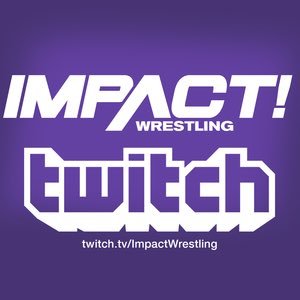