fa·nat·ic
noun – a person filled with excessive and single-minded zeal, especially for an extreme religious or political cause.

Miguel Contreras has a loyalty for Impact Wrestling that may go beyond your average fan. Since discovering the product during its inception in 2002, he says he’s been hooked… REALLY hooked. 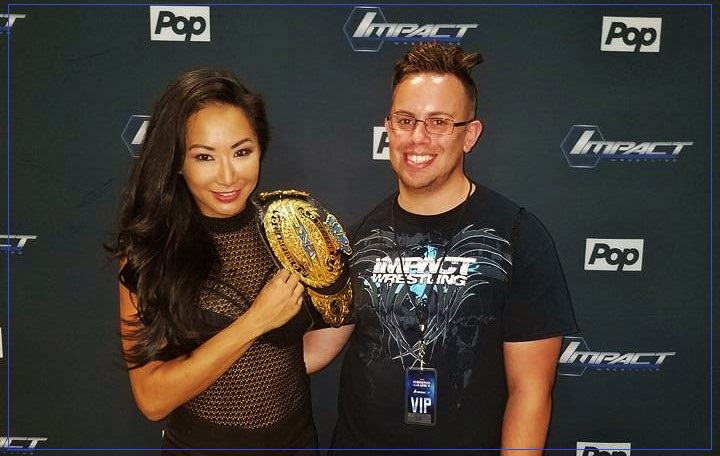 “There used to be a pay per view channel, that showed you previews for what was coming up,”  Contreras said, about discovering the original TNA product. “I saw that it said Total Non-Stop Action Wrestling and asked people to tune in.”

“I saw it and I just ordered it right there, and soon as the TV came on, and BOOM! – wrestling. And, it was different. It was more like the kind of wrestling that I wanted to watch.”

The Colorado Springs resident spent a few years of watching TNA religiously and collecting tons of merchandise, before hitting the road to see Impact Wrestling live for the first time, about eight years ago.

From there, Contreras made it to television tapings in Orlando and the Bound for Glory pay per view in San Diego in 2013, where he also attended the Hall of fame dinner. His travels with the organization continued all the way up north to Ottawa this year for Bound for Glory 2017. The international location made things a little tougher than usual. 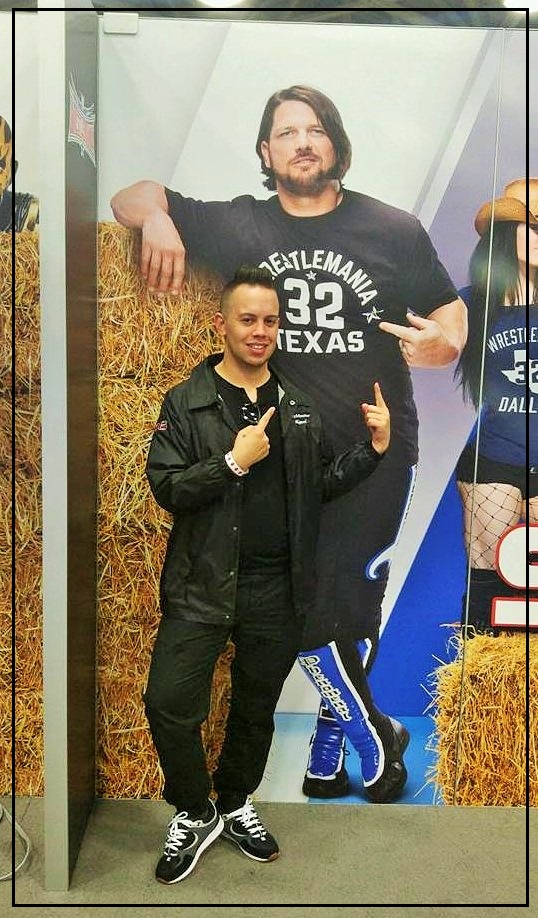 Contreras even represented his favorite company on his trip to WrestleMania, wearing an Impact shirt as he watched former homegrown stars like AJ Styles

“My plan is to go to Bound for Glory every year,” he said. “But literally… a few months before this year’s event, they began showing videos teasing where the pay per view was going to be.”

“I was freaking out, because I didn’t even have a passport. I think the whole Canada trip came as a surprise to everybody.”

Always the loyal fan, Miguel went through the process of not only filing for a copy of his birth certificate, he then filed for his passport. In both cases, he paid extra to expedite the process.

Despite the rocky road he had to travel, Miguel says that the entire journey was made worth it when he saw the Aberdeen Pavilion lit up for Impact’s signature event.

“That crowd was standing room only. It was so packed in there. If you were there, you would have felt that energy.”

While in town for the event, he spent time with several of the people who work for Impact, and took part in the debut of the company’s signature pizza at a local restaurant. Contreras noted that his Ottawa experience was very different than his previous trips to the studio set in Orlando.

“It was just so awesome to see that everyone in there was a paying fan, and they weren’t tourists,” he said. “They approached the show differently, because they really wanted to see it and had paid to be there.”

Miguel’s travels will continue this weekend in Orlando, for a very special event with the company’s stars. Members of the Impact roster will take part in a mini-golf weekend this Saturday, January 13th, with their fans as a ‘thank you’ for their support. The following Sunday, those in attendance will be treated to brunch with the Knockouts. 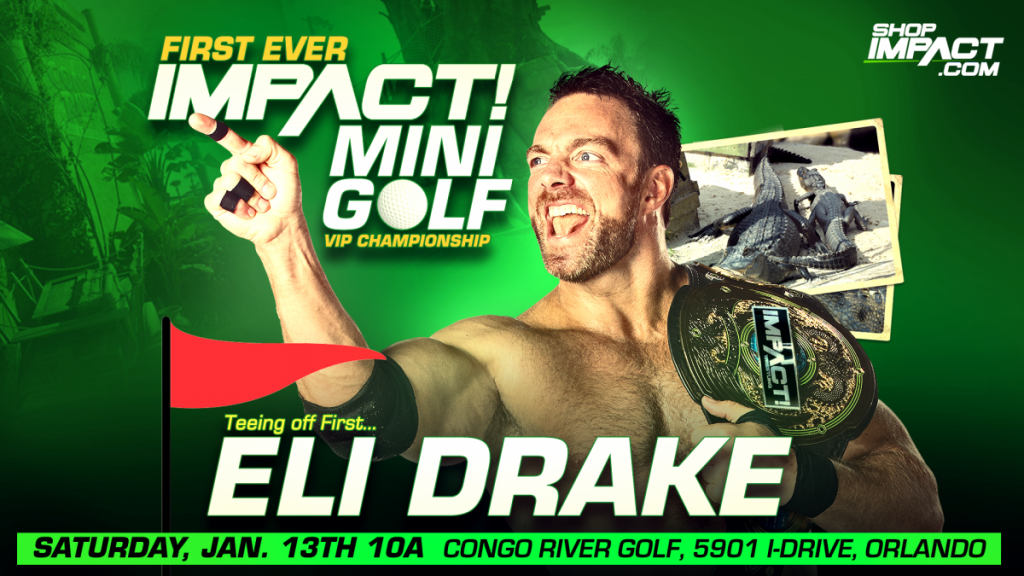 For More Information on the Impact Mini-Golf Weekend CLICK HERE

“The golf trip is just another thing that they are doing for the fans that makes them way different than any other wrestling company out there,” Contreras said. “And, I think if they continue to do things like the mini-golf, things that set them apart, that’s what’s going to help them to grow.”

In the years to come, Contreras says he will continue to support Impact Wrestling, and doesn’t see his ‘fanatical’ attitude about the product ever changing. As far as he’s concerned, he’s a lifer.

“I’m not going to do anything in life that doesn’t make me happy,” he said. “And, Impact is one of the TV shows and wrestling companies that I enjoy.”

“It’s something that, I feel, has given a better experience than any wrestling promotion that I’ve been to. So, yeah, I’m pretty much an Impact fan for life.”

One thought on “DOWN SINCE DAY ONE”